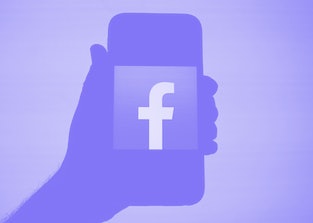 Security researchers have uncovered an unprotected database containing the user IDs, phone numbers, and names of over 267 million Facebook users. According to Comparitech, working with researcher Bob Diachenko, the information was available online for at least two weeks before it was taken down.

It's thought to be the work of an illegal scraping operation or API abuse originating in Vietnam.

While the database has been taken down since its discovery, it had already been posted on a hacker forum a week prior. Comparitech says it was offline as of Dec. 19th, five days after Diachenko spotted and reported it.