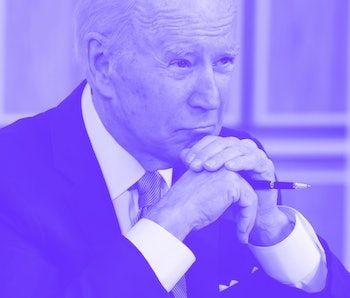 On Thursday, the U.S. Department of Commerce appointed 27 members to the new National AI Advisory Committee (NAIAC), which was created in response to the National AI Initiative Act of 2020. This is big news for the U.S., which has yet to enact meaningful AI legislation on a federal level (though some localities have rules about AI, such as facial recognition).

Across the world, countries are stepping up to create legal standards for AI. In the European Union, the proposed Artificial Intelligence Act would create a legal framework for artificial intelligence, and China’s ethical norms for AI, published in October of 2021, lays out ideas like promoting openness and avoiding discrimination.

In the U.S., the committee members, who were nominated by the public, will advise the president on current issues in AI. According to a release from the Department of Commerce, the committee will hold its first meeting on Wednesday, May 4, and it will be available to the public to watch via webcast.

Head Honcho — The committee’s chair, Miriam Vogel, served as acting director of Justice and Regulatory Affairs at the White House under President Obama and as Associate Deputy Attorney General under Sally Yates. She teaches Technology Law and Policy in the Digital Age at Georgetown University Law Center. She is currently the President and CEO of EqualAI, a nonprofit organization “that was founded with the express purpose of reducing unconscious bias in AI systems,” she wrote in a 2021 hearing.

What’s it gonna do? — This subcommittee will advise the president on topics that include bias, security of data, the adoptability of AI for security or law enforcement, and legal standards that include those that ensure that AI use is consistent with privacy rights, civil rights and civil liberties, and disability rights.