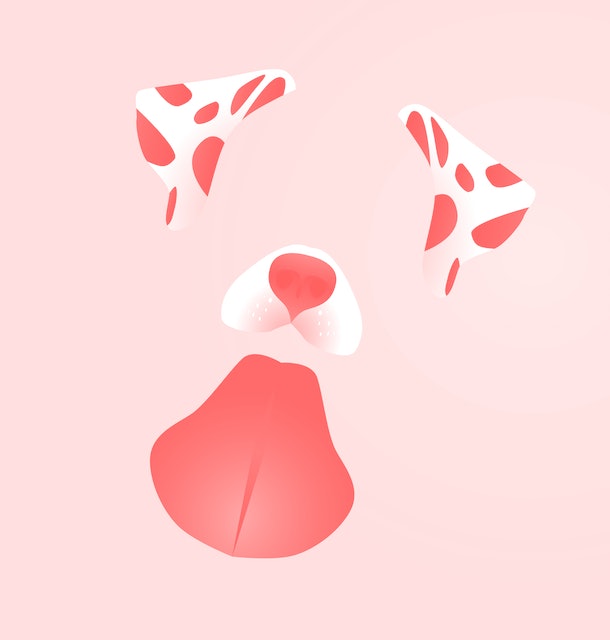 VSCO is the darling companion app for any visual social media platform. From the early days of Instagram to the prolific VSCO girls of TikTok, the photo-editing app remains a beloved necessity for many. Now, VSCO is keen on conquering Snapchat with a new lens.

What does it do? — The lens is called “Analog” and it creates an old-school film effect. Users can add even more dimension with two included filters. “Film” is a JJ Abrams dream, filling the frame with streaks of light and lens flares. “Prism” transforms the image to feature refracted light, some object doubling, and rainbows.

The filters can be used individually or stacked together on both photos and videos by tapping the right-hand side of the screen in the Analog lens.

When can you get it? — The lens is available from now through December 8 for free, but VSCO die-hards can expect more Snapchat collaborations in the future.