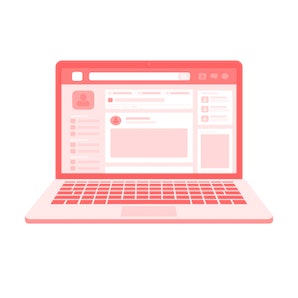 Brian Acton spoke to a crowd at Wired’s 25th anniversary summit on Friday. The WhatsApp co-founder doubled down on a year-old tweet encouraging people to delete Facebook. The callout got more attention than he bargained for, but his sentiments haven’t changed.

The history — Facebook acquired WhatsApp in 2014 for $19 billion in what now seems to be a direct bid to make the market less competitive. Acton eventually claimed he was used by Facebook to skirt European Union regulations regarding acquisitions.

Within a few years, he left the company — and roughly $850 million in unvested stock — amid disagreements with Mark Zuckerberg about bringing ads to WhatsApp.

Baby, now we got bad blood — During the Cambridge Analytica scandal, Acton told his Twitter followers that it was time to delete Facebook.

“At the time, there was pressure unfolding against Facebook,” Acton explained to journalist Steven Levy. “I was like, maybe it’s time. But then I realized a fatal flaw in Facebook is they don’t have tombstones. When you disappear, you disappear. So I left my tombstone on Twitter. To my chagrin [that] was a lot more public and visible.”

Acton doesn’t regret the stance and has been publicly critical of Facebook ever since. He is also involved in the Federal Trade Commission’s probe into Facebook’s anticompetitive practices.

Acton is part of a small group of people who fully understand how far Facebook will go to dominate the market via acquisitions. His experiences, both before and during his tenure at the company, offer a stark counterpoint to Facebook’s insistence that it’s a benevolent platform.