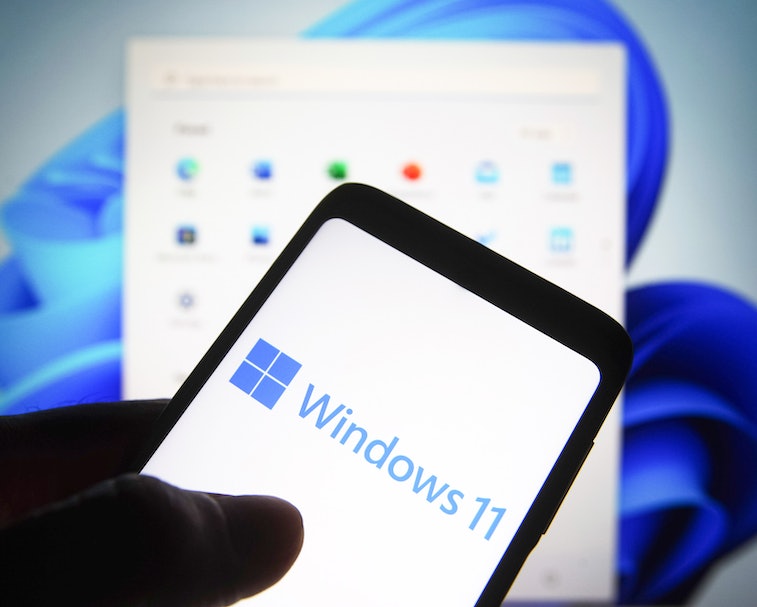 Microsoft announced today that Windows 11, the first major update to its desktop operating system in six years, will be available for download starting October 5. But the much-anticipated support for running Android apps won’t be there at launch. Microsoft will only start previewing the feature in the coming months.

When support for Android apps does go live (probably sometime in 2022) users will be able to run full-fledged Android apps, and Microsoft will also be adding them to its Windows Store.

It’s surely going to be disappointing to some users that a major advertised feature won’t be available to them on day one. Besides support for Android apps, the biggest changes to come in Windows 11 are visual updates. Microsoft is finally bringing more user interface consistency to the operating system, refreshing icons and bringing buried menus to the surface. That alone will be enough for many to upgrade... assuming their computers can handle it, that is.

Full, native apps — Support for Android apps will make Windows-based tablets a lot more useful. Microsoft for years tried in vain to make a tablet version of its operating system, but a lack of developer enthusiasm held it back and the company abandoned tablet-oriented features with Windows 10. The new version of Windows takes another stab at app support by taking advantage of technology from Intel to let users download existing Android apps from the Windows Store through integration with Amazon’s app store.

Support for Android apps is clearly a response to Apple’s integration of iOS apps onto the Mac thanks to its new M1 chip that shares a common architecture with the mobile operating system. Windows already has a diverse software ecosystem, but that will be greatly expanded with Android app support, which won’t require extra legwork from developers. Most people may not find much use for apps on their desktop PC, but you could imagine someone who has a Surface PC flipping into tablet mode and scrolling through Twitter or TikTok.

Windows 11 will be available as a free upgrade for eligible Windows 10 PCs. Microsoft is rolling out the update to new PCs first, while existing devices will receive it in the following weeks and months.