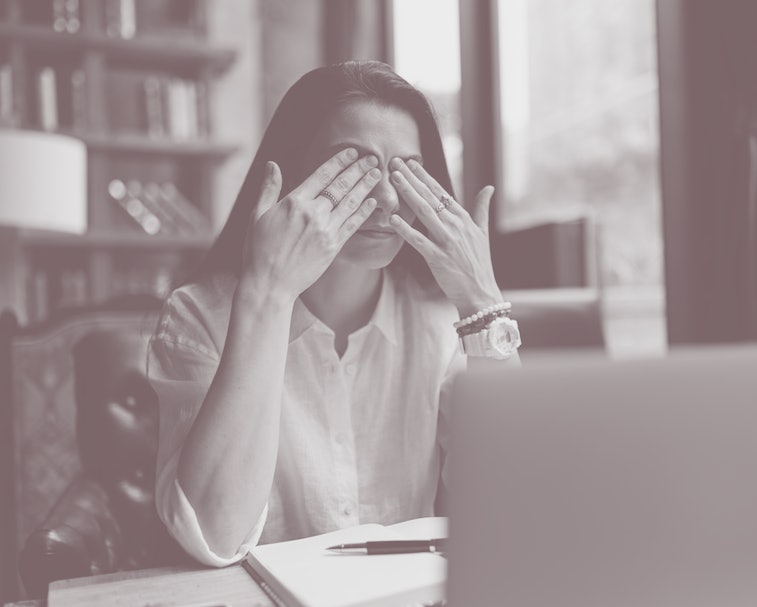 Update 3.15.22, 2:45 pm: Microsoft said in a statement that the File Explorer ads were never meant for the public’s eyes: “This was an experimental banner that was not intended to be published externally and was turned off.” Oops!

If you’re a Windows user and feel like you’re just not seeing enough ads lately, we have some good news for you. Microsoft is testing advertising placements in File Explorer — perhaps the single most important piece of proprietary software included with the Windows operating system.

There’s some good news for those of us who don’t fall into the aforementioned category, too. The File Explorer ads are limited to an unreleased build of Windows 11, Bleeping Computer reports.

The File Explorer ad shared by @flobo09 is particularly tricky in that Windows doesn’t explicitly name it an advertisement at all.

“Write with confidence across documents, email, and the web with advanced writing suggestions from Microsoft Editor,” the ad reads in a grey bar just under File Explorer’s address bar.

This isn’t the first time Microsoft has tried introducing in-application ads for its own products; it likely won’t be the last attempt, either. Windows is still by far the most popular desktop operating system in the world; why push customers away with ads?

General outrage — If Twitter’s reaction to @flobo09’s screenshot is anything to go by, Windows users will not be happy at all if this kind of ad makes it past the testing phase.

“@windowsinsider Y’all better stop this nonsense now,” one user wrote. “If you want people ditching Explorer for something else, this is how you do it. Cut it out.”

Others echoed the sentiment, with more than one person threatening to fully uninstall Windows 11 if Explorer apps come to the operating system’s public release. Some users wondered whether or not there would be an option to turn the advertising off entirely. Based on Microsoft’s past behavior with this kind of mess, we’d guess the answer is a resounding no.

When will Microsoft learn? — Facing ever-increasing competition from third-party software developers, Microsoft continues push its own products in somewhat extreme ways. Just last year, the company made it ludicrously difficult to switch away from its Edge browser. It’s placed advertisements in other Microsoft apps like Mail and Calendar, too.

Microsoft isn’t the only software company attempting to sneak ads into its products. Firefox did the same last year — though those ads weren’t necessarily for Mozilla products.

Microsoft’s biggest competitor, Apple, takes a different approach to suggesting customers choose its own software options over third-party apps. They’re all so interconnected that users don’t need any extra motivation from ads. Microsoft doesn’t benefit from such a walled garden.