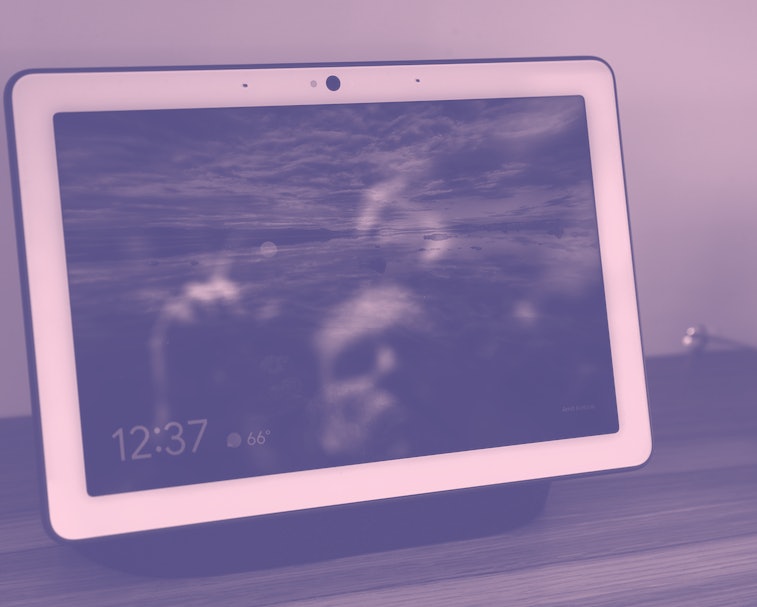 Google has disabled Xiaomi devices’ access to its Nest Hub and Assistant after a user reported seeing images from others’ security cameras instead of his own. Google confirmed the move to The Verge after it was first reported by Android Police. The company says it’s investigating.

That’s… not ideal — The situation came to light after a user on Reddit reported that, when he tried to stream footage from his Xiaomi camera to his Google Nest Hub, the still images that appeared on screen seemed to be from strangers’ homes. That included “images of an enclosed porch, a sleeping man in a chair, and a sleeping baby in a crib,” according to The Verge, who spoke with Reddit user Dio-V over email.

It’s unclear what exactly caused this issue to occur. Xiaomi’s cameras are internet-connected so somewhere along the way cables were presumably getting crossed.

Security cameras aren’t always so secure — The snafu is just the latest in a series of security problems that have plagued internet-connected smart home gadgets. Amazon has been hit with lawsuits following reports that bad actors were gaining unauthorized access to its Ring connected cameras, going so far as to watch children in their bedrooms and speak to them through the onboard speaker. Another security camera company, Wyze, recently admitted that personal data on 2.4 million of its customers was exposed when the company set up a new server improperly.

Technology companies strive for making their products as convenient and easy to use as possible, and being able to monitor your house from anywhere using your phone is both of those. But it comes at a cost. Maybe it should be a little harder to access your camera if that means you’ll be more secure.