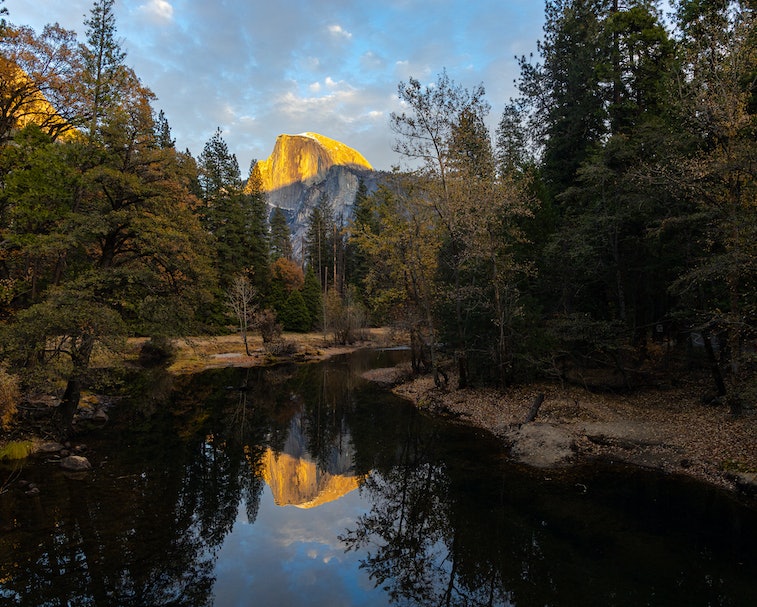 The National Park Service is beginning the rollout of a new unified app for information on all of the United States’ national parks. The app, which is simply called “National Park Service,” allows users to find nearby parks, save their favorites, and book tickets where necessary.

Anyone who’s ever attempted to find information on a national park from their phone knows the process can be frustrating. Each park has its own app (for some reason) and that one you downloaded ages ago for a park in Nevada just isn’t going to help you in New Jersey.

With the new app, though, all of that information is compiled in one easily searchable location. Looks like our days having an entire app folder filled with individual park apps are over for good.

Every feature you’ll ever need — The new National Park Service app is absolutely packed. At its core is a search feature that allows users to search for parks owned by the National Parl Service (NPS), either based on their current location or by putting in a general destination. Each park then has its own in-app page for browsing just about any variety of information you might need for a visit, up to and including any alerts put out by the NPS.

This wealth of information is made even more useful by one powerful toggle. Each park’s page includes a switch to save that park’s information for offline viewing — an extremely important feature, given that many national parks do not have reliable cell service. Downloading a park’s page to your device affords access to trail maps, amenity locations, and general information like park opening hours and locations. That offline toggle could be make-or-break when you’re wandering around looking for your campsite.

Still building — The National Park Service app is available now on Apple’s App Store (for both iPhone and iPad devices) and on the Google Play Store. Some parks have their information filled out completely, while others are still works-in-progress. Eventually, the NPS plans to have all 420+ (lol blaze it) sites in the National Park system available in the app.

Already at launch the app is super easy to browse and aesthetically pleasing, too, with high-res photos of parks aplenty. It even includes some cute tricks like a tool for creating virtual postcards with location-specific stickers. For dedicated National Park fans, there’s also an option to keep track of which parks you’ve visited. Time to get browsing.