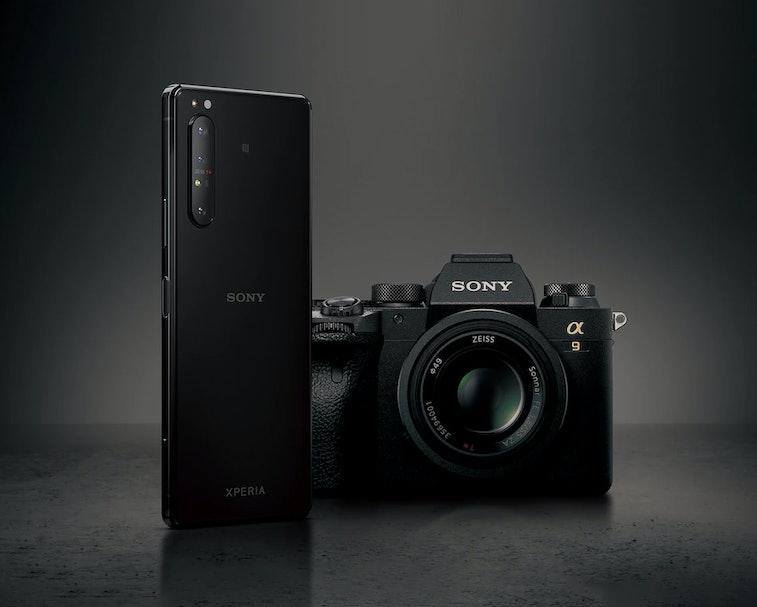 Sony’s latest flagship, the mouthful called the Xperia 1 II, is now available to pre-order for a whopping $1,198 on B&H. This phone, which was officially unveiled back in February, appears to have a launch window of late May in Japan, and should be released worldwide shortly after. But the question remains: should you buy this phone? Maybe don’t.

That’s coming from me, a recovering Sony owner. I’ve owned the Xperia Z, Z1, Z1 Compact, Z3, Z3 compact, Z5, and last generation's Xperia 5. They’ve all been profound disappointments. Let me explain the cycle: Sony announces a hot looking phone at Mobile World Congress, then several months later it hits the international market, and I import it for an astronomical amount of money. Finally, after I get my hands on the phone, I realize that the cameras aren’t that good and that the quality of the software is often lacking. On my Xperia 5, for example, it would take several seconds for the camera software to even load. And that was after months of software updates.

Will that be the case for the Xperia 1 II? There’s no way to know until we review the phone, but my hopes are not high. Sure, the industrial design looks awesome. And yes, Sony is finally using a 50% larger camera sensor, which should improve low light photos and give the pictures some much-needed bokeh. You could even argue that Sony’s display competes with the Samsung Galaxy S20 thanks to its high-res 1644p display (though at a lowly 60hz refresh rate.) But that’s how they get you. On paper the Xperia always looks great. The Xperia is the siren, and my wallet is the ship upon the rocky shores of poverty.

If there is one silver lining, it’s that Sony has officially sold real U.S. variants through B&H and Best Buy for a few years now, meaning that you may be able to walk into a store and try one for yourself. Plus these will have support for real U.S. 5G, which is something that you don’t often get with an import. Don’t be like me and order one on eBay for a huge markup only to hate it and regret that you didn’t look at the return policy on the listing. In fact, maybe don’t pre-order this phone at all and wait for the reviews to hit. That’s what we’re here for.