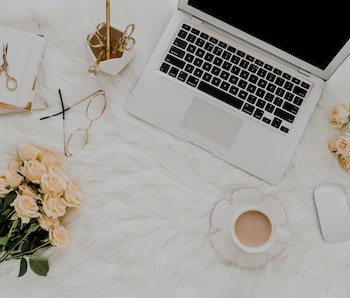 Tumblr is rolling out its paid subscription feature Post+ to anyone in the United States. The feature first launched in July to a limited number of invite-only users.

Just about every platform has launched its own subscription service options in the past year, racing to catch up to the likes of OnlyFans and Patreon in giving users a way to make money. More consumers have shown willingness to directly pay their favorite artists for exclusive content, and platforms have to make it easy for creators to generate income or else risk losing talent to competitors. They’ve also directly funded creators in order to juice the adoption of new products.

Tumblr has been on the down-and-out for several years now, however, especially after it threw out the baby with the bathwater by banning adult content. The “micro-blogging” platform, as it’s called, was for a long time a safe haven for niche communities to share sexual content anonymously and without fear of being banned. But that all changed when Tumblr was sold to Verizon, which wanted to clean it up in the interest of drawing advertising dollars.

Small peanuts — Today the service is owned by WordPress.com developer Automattic, but the ban on adult content remains. Anyone who wants to offer premium content to their fans can choose price points of $2, $5, or $10 a month.

It can be argued that Tumblr fell from grace because of its ban on adult-themed content — a finding that Verizon’s own research suggested — but its decline started earlier, as competing platforms like Instagram and Twitter took different corners of Tumblr’s platform, like sharing photos or resharing others’ notes, and did them better.

For comparison, Instagram saw more than 95 million posts per day in 2019 and has continued to grow at a healthy clip.

There may still be enough of a core audience of creative types there to support Tumblr+, but the trend isn’t promising. It’s also generally not clear how much exactly consumers will be willing to open up their purses for independent creators, but it seems likely that only the top names will generate meaningful incomes.