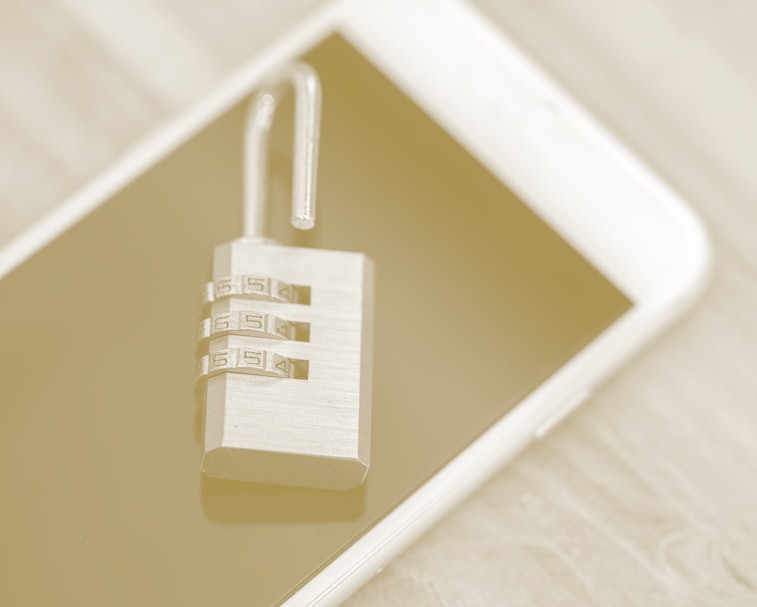 There's no reason to believe a six-digit PIN is substantially more secure than a four-digit PIN, according to a research paper on mobile phone passcodes. The reason? When asked to choose longer PINs, many of us choose poor ones that are inherently less secure than better, four-digit alternatives.

German-American engineers — Philipp Markert, Daniel Bailey, and Markus Dürmuth — from the Horst Görtz Institute for IT Security at Ruhr-Universität Bochum used Apple and Android's blacklist of PINs as the starting point for their research, and learned that four-digit PINs were actually as good as, if not better than, their six-digit counterparts.

A false sense of security — A four-digit PIN can create 10,000 combinations while a six-digit PIN yields about a million, which naturally makes the latter more secure, but as Markert discovered, creativity plummets when users are asked to create six-digit PINs. "Mathematically speaking, there is a huge difference, of course," Markert explains. "However, users prefer certain combinations; some PINs are used more frequently, for example, 123456 and 654321."

Dürmuth adds that it seems "users currently do not understand intuitively what it is that makes a six-digit PIN secure." How different operating systems react to multiple entries is also worth noting. For example, Apple will lock your phone down after 10 incorrect attempts at a PIN, while Android won't let you enter guesses in rapid succession. That limit on how many passcodes can be attempted means a short, more secure combination again beats an easily-guessable, longer one.