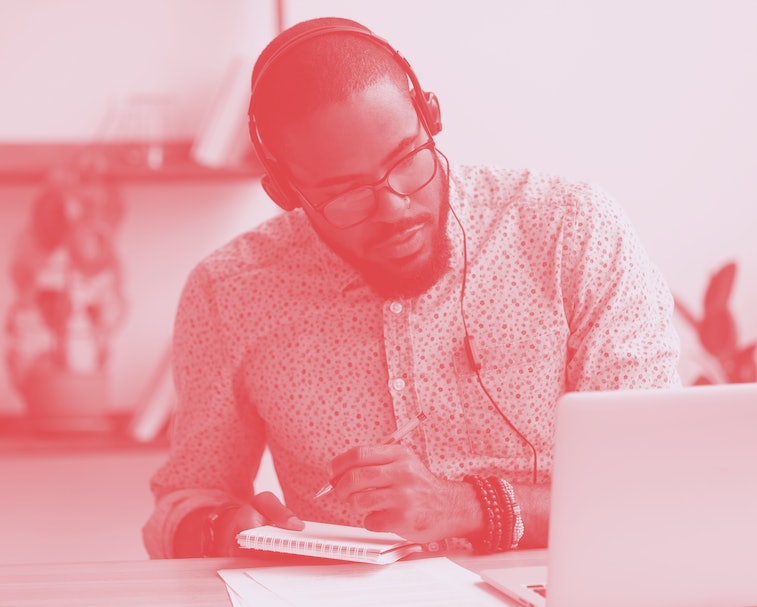 YouTube is bringing its search results fact-checking feature to the U.S. as more people turn to the platform as a news source, the company announced in a blog post today. The feature first rolled out in India and Brazil last year.

YouTube cites the outbreak of COVID-19 and its penchant for sparking misinformation as the main reason for the feature’s expansion. The site will also continue to amplify “authoritative sources of information” in search results.

By expanding its fact-checking feature, YouTube is doing its part to direct viewers to factual information and keep misinformation at bay.

Slowly ramping up — In its announcement, YouTube cautions users that the fact-checking feature isn’t at 100-percent capacity just yet. The company expects the system to keep improving over time as it continues testing and as more publishers join the initiative.

Only for specific searches — Many users will never encounter YouTube’s fact-check panel; it only appears in certain situations, and that probably doesn’t include weird memes and cat videos. But the panel should appear in the most relevant cases, like when users are searching for information about the pandemic.

YouTube says the most important factor in whether the panel shows up is that there must be a recent and relevant fact-check article available.

Fact checks will also only show up for searches around specific claims: “For example,” YouTube says, “if someone searches for ‘did a tornado hit Los Angeles,’ they might see a relevant fact check article, but if they search for a more general query like ‘tornado,’ they may not.”

Who is checking these facts? — The fact-check info panel uses the ClaimReview tagging system, which allows a wide variety of fact-checkers to identify their articles for use in search engines. Google, Bing, and Facebook are some of ClaimReview’s biggest users.

Right now the program includes “over a dozen” publishers like The Washington Post Fact Checker, PolitiFact, The Dispatch, and FactCheck.org. All publishers involved in ClaimReview must either be considered an “authoritative publisher” or meet the International Fact-Checking Network’s Code of Principles. Publishers and their fact checks are reviewed on an ongoing basis.

In addition to ramping up its fact-checking efforts, YouTube will provide $1 million to the International Fact-Checking Network through the Google News Initiative.