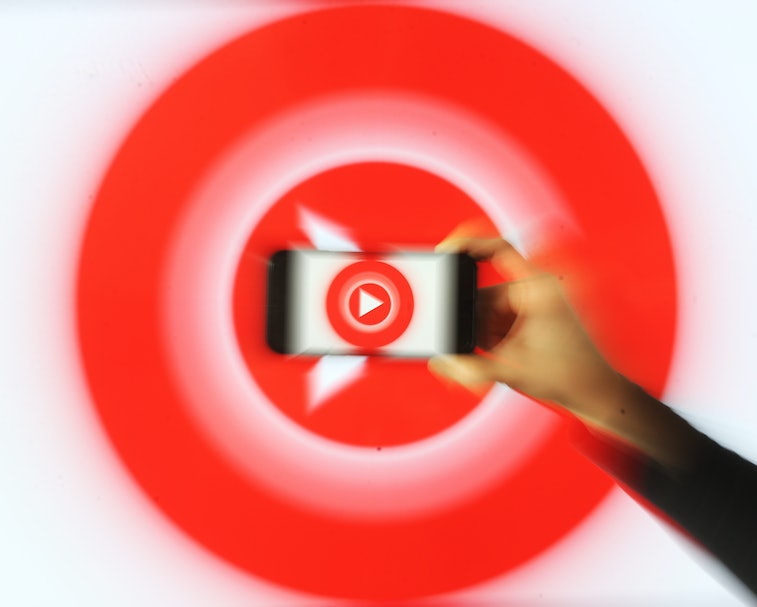 If certain telltale indicators are to be believed, YouTube Music looks like it is finally catching up to its streaming rivals in terms of ease of sharing content to social media. As first spotted by eagle-eyed users and reported by 9to5Google, the app appears on the verge of allowing song sharing through both Snapchat's and Instagram's respective Story features.

Available in the near future — According to reports earlier this week, users with either Instagram or Snapchat downloaded on their devices can access their respective "Share" menus, then find both "Stories" options under the YouTube Music header. Currently, YouTube Music will crash if you try to share through this new update, but Google will almost certainly fix the bug in the coming weeks, thus bringing its music streaming option that much closer to its competitors in terms of features.

Still a lot of catching up to do — Since announcing the death of Google Play Music earlier this year, Google has been actively adding more features to YouTube Music, which the company is clearly trying to establish as its audio streaming powerhouse.

As it stands, however, the app still has a long way to go to catch up to its two better-established competitors. Spotify has continued its aggressive move into the world of podcasts in recent months, (not to mention going full-on Minority Report with its new "personality patent"). Meanwhile, Apple Music first allowed sharable music tracks on Facebook and Instagram back in April, and just last month launched a 24-hour music video channel, complete with exclusive streams and shows for its viewers.

And yet, despite all these new add-ons, none of these companies seem to know what to do with Nazi songs... two tracks forward, one track back, we guess.