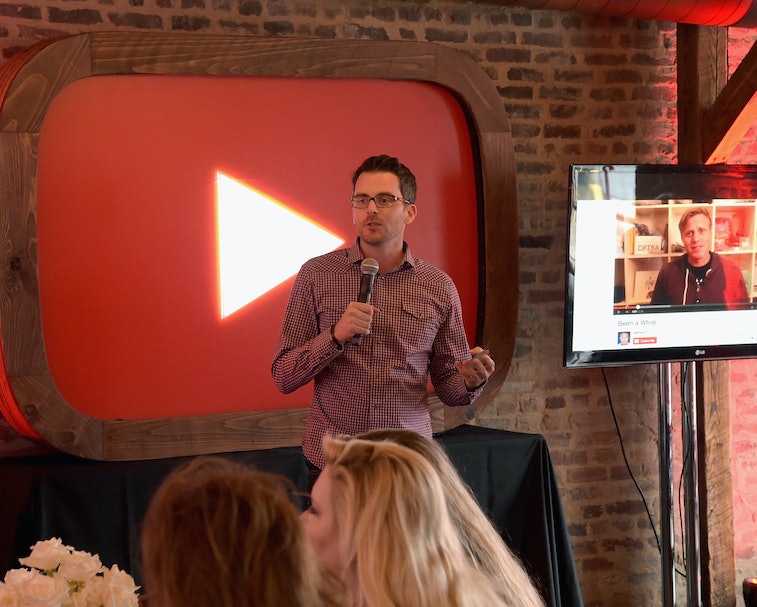 It’s no secret that YouTube has been on shaky ground with its creators for years. Changes to monetization and demonetization rules, sudden account terminations, and a general culture of consequence-free harassment have contributed to a mass exodus of old guard creators. One of those creators, Matt Kovalakides, has managed to stick around. Kovalakides used to make comedy videos as “Matt Koval” before becoming a content strategist at YouTube in 2012, according to CNBC. On Tuesday, he announced a promotion to Head Creator Liaison where he’ll serve as a bridge between the company and its creators.

What’s the gig? — YouTube told CNBC Kovalakides will serve as an advocate for creators within the company while also being able to communicate the “complexities” of the business side of things. He will attend events as well as create videos, blog posts, and social media posts to improve general comprehension of the actions and feelings from both sides.

YouTube generally serves as a cautionary tale for how not to treat your creators, with new-ish-comers like Byte prioritizing creator revenue. But it’s still trying to do right by its creators (while skimming off the top, of course). Kovalakides’s dual perspective could move the needle further in the right direction, but it’s unclear how much of that progress will address diversity concerns.