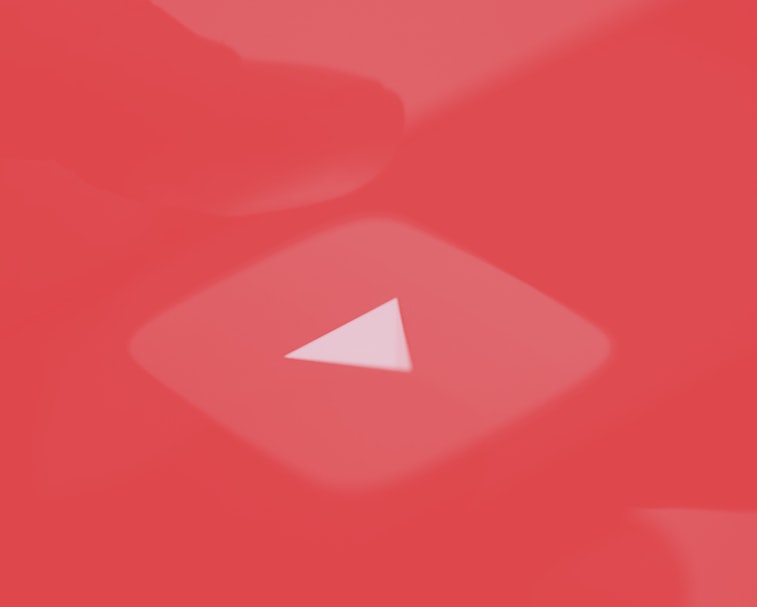 A popular tech YouTuber is sounding the alarm about a dubious "antivirus company" targeting the community. According to Front Page Tech creator, Jon Prosser, it isn't an antivirus service at all, but a scam that could result in your account getting hacked. Prosser is warning YouTubers not to engage with AnyDefender, as it's called — and that means resisting the offer of a "crazy amount" of money.

Not cool — According to Prosser, AnyDefender — which has simply mimicked the website of another, real antivirus company — has been hitting up YouTubers and asking them to promote the company in exchange for money. Running AnyDefender's software "demo," though, "secretly records your password data, allowing them into your YouTube account and more."

Prosser's team traced the activity back to servers in Russia. It's a scary situation to be hacked no matter what, but especially so in this case considering what's on the line for monetized accounts. Once they're in, they've got access to that YouTuber's AdSense funds.

Stay on your toes — Input has reached out to YouTube for more information, but in the meantime, YouTubers would be wise to be extra cautious. If it seems too good to be true, it probably is.

"Scary to think of how many other creators they may have reached out to that just took the deal because of the money," Prosser tweeted. "Be careful out there."