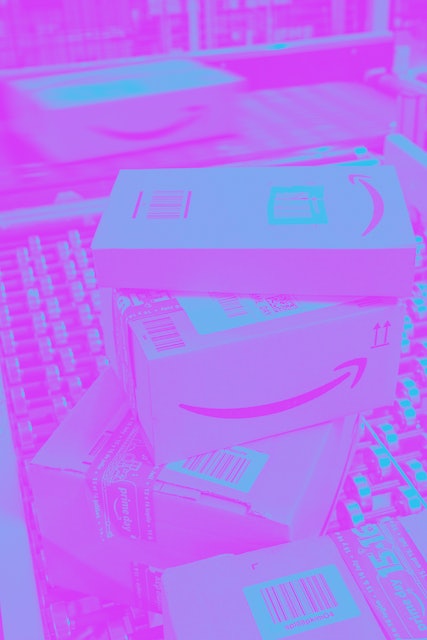 Third-party sellers on Amazon are getting squeezed during the busiest time of year for the e-commerce giant. Amazon is blocking them from using FedEx Ground for Prime shipments due to poor performance, according to The Wall Street Journal. Amazon stopped using FedEx for everything except international shipments this year, but this latest blow will hit the sellers the hardest.

Who’s looking out for the little guys? — Amazon informed third-party sellers, who make up half of the website’s merchandise, that they could use FedEx’s more expensive expedited shipping or continue to use FedEx Ground by removing Prime eligibility. As we head into the final stretch of holiday shipping, many of these sellers may be ill-equipped to react to this wrench in their operations.

A FedEx spokeswoman told the WSJ that this move “limits the options for those small businesses on some of the highest shipping days in history” while “the overall impact to our business is minuscule.”

From contractor to competitor — Amazon once had a fairly codependent relationship with delivery companies like FedEx, UPS, and the U.S. Postal Service. Now, its increasingly expanding internal delivery service accounts for half of the company’s shipments, and FedEx is paying attention.

This summer, in order to diminish the company’s dependence on Amazon, FedEx did not renew contracts for air and ground shipping. It’s currently focusing on supporting a wider range of retailers including Walmart and Target, two of Amazon’s biggest competitors.

In addition to the big delivery companies and its own service, Amazon has also amassed a delivery network comprised of at least 250 other companies. The establishment of new delivery firms is encouraged by Amazon, likely because these private contracts are not subject to Department of Transportation oversight. Some of the hyper-dependent companies involved are known to have extreme working conditions in order to meet Amazon’s needs.