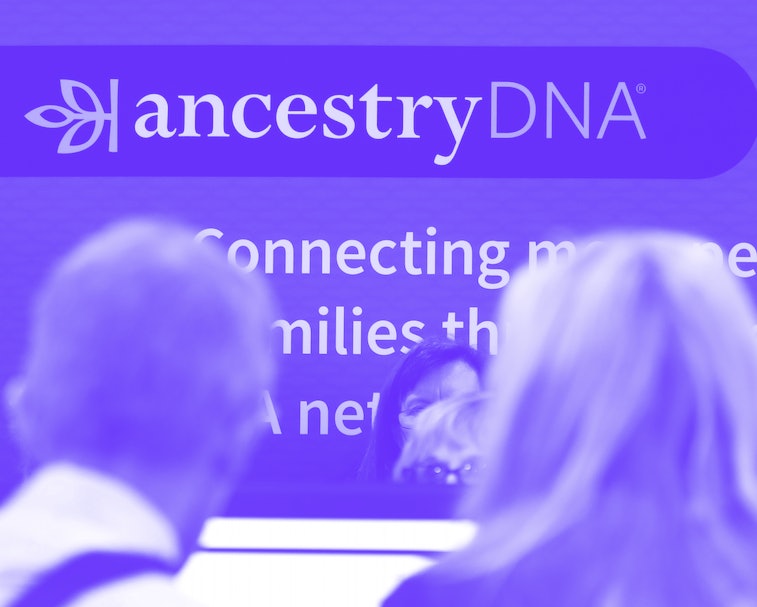 Looks like Apple isn’t the only company staring down special requests for personal information. A report from BuzzFeed News reveals that Ancestry.com refused to comply with a search warrant that would give law enforcement access to its 16 million DNA profiles. The warrant’s existence was listed in the company’s 2019 transparency report.

“Ancestry challenged the warrant on jurisdictional grounds and did not provide any customer data in response,” the report states. The only other information released about the warrant is that it originated from a court in Pennsylvania.

Tech vs. the law — As the world becomes increasingly encrypted, law enforcement is finding it more and more difficult to worm its way behind closed doors for case-related information. Most of the pressure for backdoor access has been pushed upon Big Tech like Apple, Facebook, and Microsoft — but smaller companies feel it, too.

Apple’s case about unlocking the Pensacola shooter’s iPhones may be the front lines of this battle, but it’s quickly spreading down to companies with smaller footprints. Ancestry.com is not the first to be served such a warrant, and it won’t be the last. Right now these cases are being fought as they arise — but privacy policy will need to move quickly if it hopes for clearer, across-the-board solutions for the future.

Cops took the no and backed down — The most apparent difference between this case and Apple’s is that law enforcement did not retaliate against Ancestry.com’s refusal to comply. According to a statement made to BuzzFeed News, “Ancestry has not received any follow up from law enforcement on this matter.”

But other DNA databases are already being used — Ancestry.com’s refusal is a win for those 16 million users whose data has not fallen into the hands of law enforcement. But other popular sites like GEDmatch and FamilyTree DNA have already been opened to search requests from police. Together the two sites’ databases total close to 2.5 million DNA profiles.

While users do now have to opt in to make their profiles searchable by police, these companies have set a precedent that could prove dangerous for larger databases like Ancestry.com and 23andme. Experts expect the issue to continue to escalate — and to eventually hit the Supreme Court for a final decision.