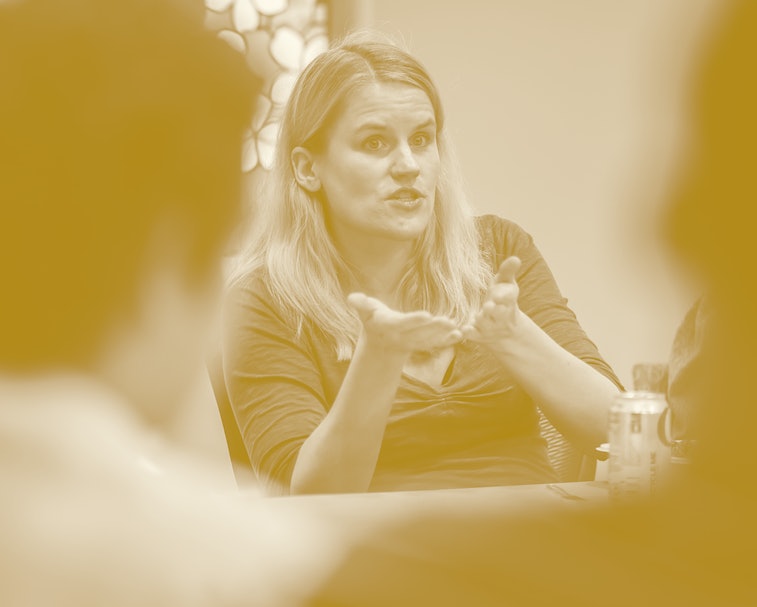 You might soon need to verify your identity on every single website you visit if a pair of California lawmakers get their way. A new bill called the California Age-Appropriate Design Code Act was presented to California’s Senate this week, with the intention of protecting children online through age verification.

A number of privacy advocates and groups have put their weight behind the bill, including the likes of Frances Haugen, best known as the ex-Facebook employee who leaked 20,000 internal documents last year. Haugen likens the bill to a “seat belt” for kids using social media.

If it becomes law, the bill could dismantle some of the central tenets we’ve come to know and love about the internet — most importantly the ability to browse anonymously.

Not like the U.K. — Bill AB2273 isn’t just about social media, though. It’s modeled after the U.K.’s Age Appropriate Design Code, which became law last year. As Santa Clarita University of Law professor Eric Goldman points out, though, the U.S. counterpart takes a rules-based approach that would go far beyond children’s privacy.

The bill would effectively require every website to verify a viewer’s age before allowing them to access its services. That would include businesses that provide “an online service, product, or feature likely to be accessed by a child,” which is, well, everything.

How this process would be maintained is not made clear; the bill simply requires that companies use top-notch privacy for any stored personal data. Just ambiguous enough to put massive responsibility on every company with a website — and broad enough to provide no assistance in actually helping those companies follow through.

We need nuance — AB2273’s supporters see it as a safeguard for children, to steer them away from the worst parts of the internet. What they fail to recognize — and Haugen’s public opinions on the matter certainly fall into this trap — is that this kind of sweeping action would have consequences larger than just protecting kids. Adults would need to be comfortable providing age verification to countless companies. We just don’t have the data privacy infrastructure to make this process safe on every account.

It’s refreshing that lawmakers are taking the time to propose data privacy bills at all. In order for those bills to be effective, though, we’re going to need much more comprehensive data policy reform from the top and much more nuanced takes from the bottom.