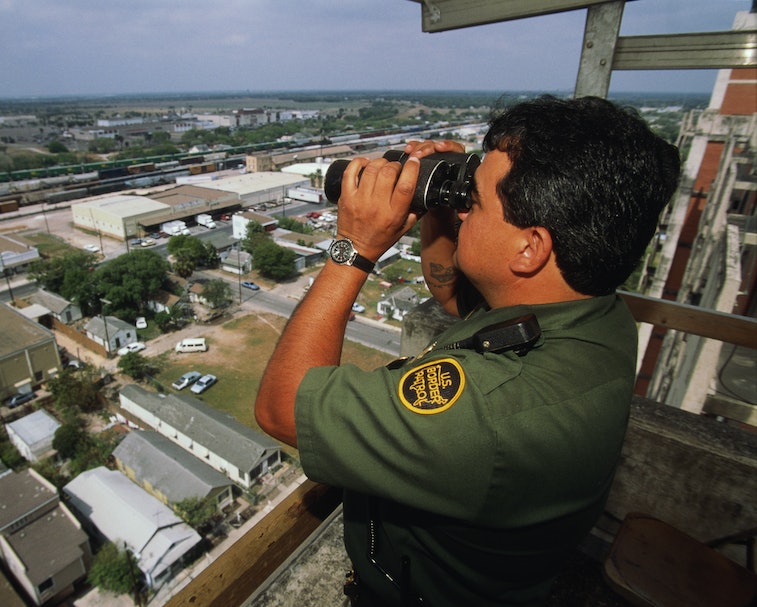 Well, that took a turn. After news got out that the 2000 "counterfeit Apple AirPods from Hong Kong" seized by Customs and Border Protection at New York's JFK Airport were actually just a bunch of OnePlus Buds, CBP has doubled down on the move. In a statement to Input, CPB claimed that OnePlus is actually in breach of Apple trademarks:

“Upon examining the shipment in question, a CBP Import Specialist determined that the subject earbuds appeared to violate Apple’s configuration trademark. Apple has configuration trademarks on their brand of earbuds, and has recorded those trademarks with CBP. Based on that determination, CBP Officers at JFK Airport have seized the shipment under 19 USC 1526 (e). CBP’s seizure of the earbuds in question is unrelated to the images or language on the box. A company does not have to put an “Apple” wordmark or design on their products to violate these trademarks. The importer will have many opportunities through the adjudication process to provide evidence that their product does not violate the relevant recorded trademarks.”

So, we'll be frank with you here: we're not claiming to be experts in any way on copyright law here, but one would think a product that you can legally purchase anywhere in the U.S. was immune to Customs seizures. Anyway, we've reached out to OnePlus for comment on the story, and will update accordingly.