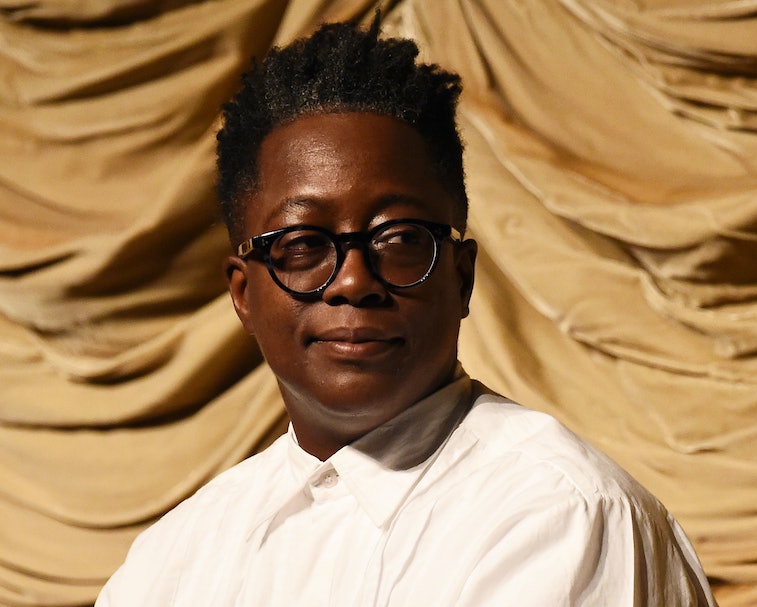 The Criterion Collection has come out with a statement supporting Black Lives Matter and announcing a set of initiatives that includes removing its paywall for films that focus on black lives.

Work from black artists including Oscar Michaeux, Maya Angelou, Cheryl Dunye, and several others will now be available to stream for free. So too will documentary features on the black experience from white directors, such as Les Blank and Shirley Clarke. Those wishing to stream can do so right now for free, with highlighted collections including "Pioneers of African America Cinema" making the films easier to find.

A statement that didn't mince words — The Criterion Collection specifically said, "Black Lives Matter" and named Ahmaud Arbery, Breonna Taylor, George Floyd, and Tony McDade as the victims of murder. Also citing the "casually lethal racism" of the white woman who called the cops on Christian Cooper, Criterion said these events "once again thrown into sharp focus the inescapable reality of systemic racism in our society and the many kinds of violence it inflicts on black Americans each day."

The company also said it'll examine its curation policy, which should result in more diverse programming. In addition, it'll introduce education and training for its ownership and staff. No mention was made, however, of committing to more diverse hiring.

Ongoing donations — After an initial pledge of $25,000 toward organizations fighting racism in America, Criterion said it will continue to make $5,000 donations on a monthly basis with direction coming from its staff.

While far too many brands have made statements containing empty platitudes and while doing nothing to address their own practices, Criterion's move stands out as more significant. But as users have said in response to the statement on Twitter, the company will need to ensure more black films are on the platform and that its staff and leadership are substantially diverse in order to show that it's serious.