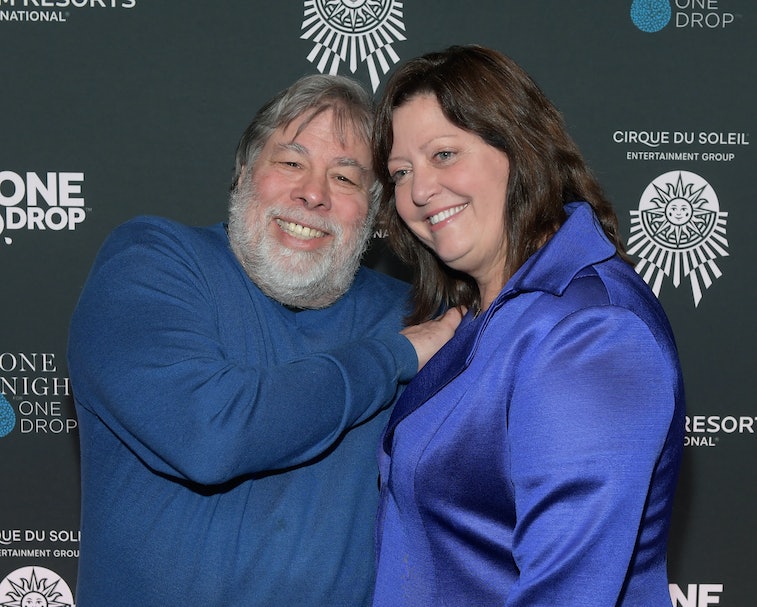 On Monday, Apple co-founder Steve Wozniak tweeted a check-in to Santa Clara’s West Coast Sports Institute on the Swarm app, accompanied by a tweet that seems designed only to spark further concerns about the coronavirus — as if we need any more of that. The check-in caption suggests his wife, Janet Hill, may have been exposed to COVID-19 (novel coronavirus) during a trip to China and brought the virus to the U.S.

Wozniak and Hill, Apple’s former Education Development Executive, have been married since 2008. We’ve reached out to Wozniak for further details about the trip and whether he is exhibiting symptoms and will update this story accordingly.

Update: Another tweet from January 22 indicates Wozniak was, at least initially, also unwell for an extended period of time. This older tweet, along with the most recent one, could individually be read as really bad jokes, but paired together support the couple actually being sick.

Hill told a reporter from USA Today she has a sinus infection. Wozniak's tweets have simply been alarming jokes about a disease that has killed more than 3,000 people.