Elon Musk floats creating his own version of Twitter 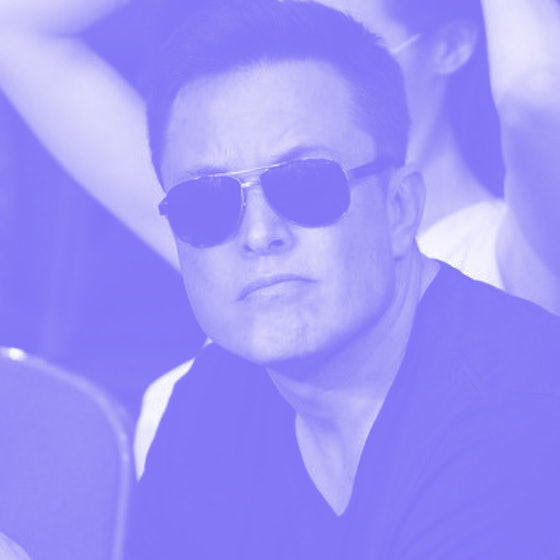 Elon Musk — the world’s wealthiest man who thinks transphobic memes are funny — doesn’t think Twitter “rigorously adheres” to the principle of free speech, so he’s considering starting his own social media platform. Just after 3:30 a.m. this past Friday, the CEO of Tesla and SpaceX tweeted a poll asking his nearly 79.5 million followers if they agreed with his PoliSci 101 course logic, with over 70 percent of respondents offering a resounding, completely objective “Yes.”

The following day, Musk confirmed he was “giving serious thought” to the idea, responding to someone who requested a version of Twitter, but “an open source algorithm, one where free speech and adhering to free speech is given top priority, one where propaganda is very minimal.” There are, of course, a number of alternatives to Twitter already in existence, some even open-source like Mastodon.

Musk also entertained one fan’s suggestion that he simply buy Twitter and change its company logo to a giant Dogecoin emblem, answering the once seemingly rhetorical question, “How could one make Twitter any worse than it already is?”

Unlikely, and yet... — Elon Musk says a lot of bullshit on Twitter, so it’s really anyone’s guess whether or not his late night brainstorm session will move beyond online polling and public posturing. Lest we forget, the man vowed to reopen his “Giga New York” plant specifically to manufacture ventilator masks at the start of the COVID-19 pandemic two years ago, and did absolutely nothing of the sort. Instead, his views on the pandemic have evolved — likening its mutations to a Ship of Theseus scenario (betraying a gross misunderstanding of that particular logic experiment) and potentially contracting the virus twice.

On a “free speech” kick lately — Musk has bandied about various free speech “absolutist” sentiments over the past few weeks, most notably when it came to the situation in Ukraine. Despite making good on his promise (for once) to supply Starlink satellite internet support to the region, the Technoking vowed he would not block Russian state media outlets “unless held at gunpoint.” Perhaps to make up for his supposed moral certainty, he also offered to fistfight Vladimir Putin for Ukraine’s sovereignty. We take no pleasure in reminding you, once again, that this man is the wealthiest person on the planet.