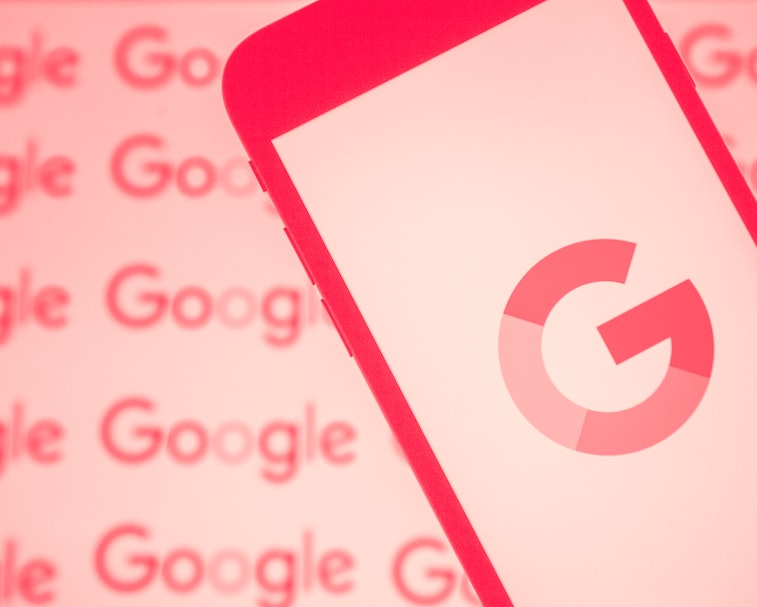 Just weeks after Twitter announced a sitewide ban on political ads, Google has doubled down on its own advertisement policies. The company outlined a new set of rules in a blog post published Wednesday in an attempt to “promote increased visibility,” including tighter restrictions for audience targeting. Google also reaffirmed its zero-tolerance stance on false information.

Moving forward, Google says political advertisers will only be able to target viewers based on a slim set of categories: age, gender, and zip code level location.

What’s changing? — Google says it has never allowed political entities to target users on a more granular level, though verified advertisers can work off of voter records and political affiliations as well as general online viewing habits. The search giant is now further limiting what information advertisers are able to use and says it will expand its transparency efforts to cover state-level elections too.

In a direct shot at Facebook, Google also noted that it has been and remains “against our policies for any advertisers to make a false claim.” This includes deepfakes and false or misleading content designed to “undermine participation or trust in an electoral or democratic process,” the company says.

The updated policy will begin rolling out in the UK in the coming days ahead of its General Election, before expanding to the European Union by the end of the year and globally on Jan. 6, 2020.

Are you listening, Zuck? — Google’s new ad policy is yet another embarrassing thorn in Facebook’s side as the social media company continues to face criticism about its hands-off approach to policial advertisements.

Despite harsh backlash for its role in the spread of misinformation surrounding the 2016 presidential elections, Facebook has refused to crack down on political ads that contain false claims. The company went as far as saying earlier this fall that it would not fact-check political ads. That’s pretty outrageous, considering even Twitter — a site that has failed to get a grasp on abusive activity — has clamped down on political ads.

With two of its major competitors now taking a clear stand on the issue, you’d think Facebook would be scrambling to follow suit. But, I wouldn’t get your hopes up.