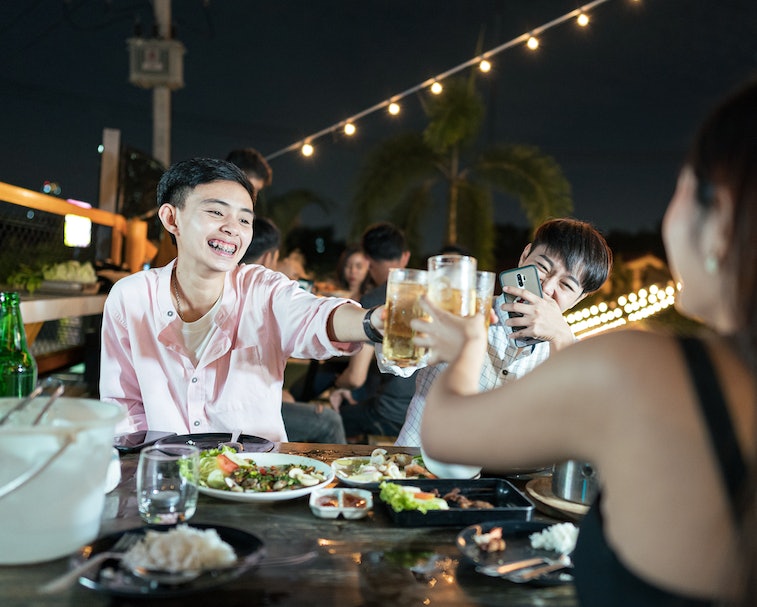 Hinge says it will provide “at least” $50,000 in stimulus payments to lesbian bars in the United States. The dating app is making the move in partnership with The Lesbian Bar Project, an organization launched to celebrate lesbian bars and support the few that remain.

According to Hinge, an estimated 200 lesbian bars existed in the United States in the late 1980s, but that number has fallen to just 21 today. The pandemic didn’t help either, but lesbian bars — and LGBTQIA+ establishments in general — are crucial to supporting an inclusive world where everyone feels like they belong. LGBT places are often the safest place for people from these communities to find work, and just generally feel safe.

According to The Conversation, as many as 37 percent of the United States’ gay bars shut down from 2007 to 2019, which could be attributed to factors like broader LGBT acceptance broadly or the rise of gay dating app Grindr, which makes it easier for people to connect. But gay bars still serve a purpose — going to one is often a rite of passage for LGBT people coming out.

As part of the initiative, Hinge will educate its users about the importance of such establishments and encourage them to send a “Rose,” the app’s version of a “super like.” One rose cost’s $3.99, and all proceeds from the sales on August 8 will go to The Lesbian Bar Project, with Hinge committing to donate a minimum of $50,000.

Part of the dating-app empire, but different — Hinge is owned by the Match Group, which also owns Tinder and several other dating apps. The app’s unique concept is to move beyond the “hookup culture” Tinder is known for and into more serious relationship building. The app requires users to fill out prompts and “like” others by responding to their prompts. Hinge also allows users to see who has liked them for free, a feature Tinder charges for. Estimates from late 2020 found that Hinge had roughly six million monthly users and 400,000 subscribers.