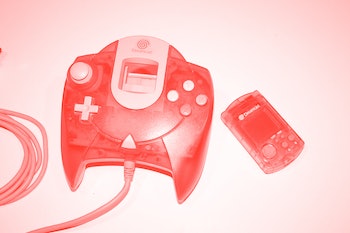 Episode 44: Facebook tightens its grip on Oculus / The Sega Dreamcast lives on

Facebook, which bought Oculus in 2014, has announced that users will require a Facebook account to use an Oculus VR device. It’s a move that has understandably pissed off Oculus’s consumer base. Input editors Ryan Houlihan and Evan Rodgers join us to discuss Facebook’s controversial announcement. And later: It’s been over two decades since Sega released its last, and arguably most beloved console, the Dreamcast. Independent developers have never really let go of the Dreamcast, and 2020 looks to be a great year for the console, with five notable games seeing release. Ryan and Evan talk about these new titles.