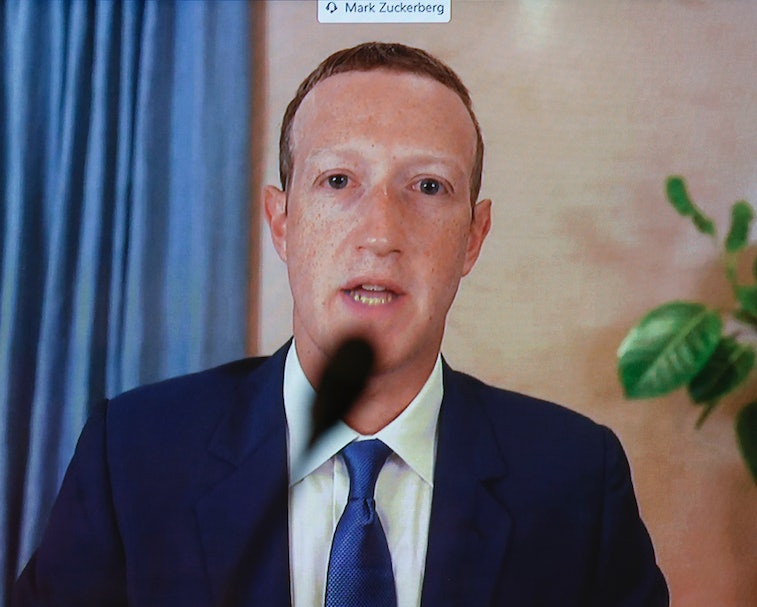 And later: During Facebook’s recent end-of-the-year meeting, company executives revealed a number of plans for upcoming tech ventures, including a neural sensor designed to translate users’ thoughts into action. Much of the meeting was dedicated to re-upping Facebook’s commitment to artificial intelligence development. Ryan and Joshua talk about how this cannot be a good thing.

On this episode of Input/Output, we talk about the garbage company known as Facebook.