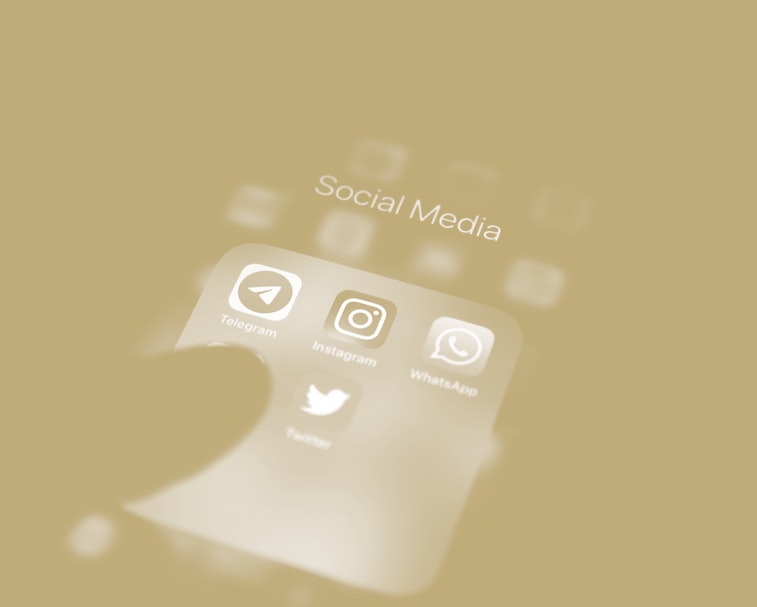 Instagram is bringing Direct Messages to its desktop-browser application. Only a “small percentage” of users will be able to access the feature right now as part of the initial test, but it looks like it’ll be rolling out to all users in the future. It’s a meaningful step toward making the Instagram experience uniform across devices.

Instagram CEO Adam Mosseri announced the feature today on Twitter following earlier reports that it was on the way.

A win for business on Instagram — While the average user is most likely to access their DMs from the Instagram app on a phone, business owners and brand managers spend a lot of time on desktop computers. This will make it much easier for desktop-based users to answer business inquiries in a timely manner.

It's full-featured, too — According to Instagram, the desktop DMs won't be skimping on any of the mobile app's features. Users will be able to view their inbox and create new individual and group chats. The desktop version will even let you reply to Instagram stories and send photos you've copied to the clipboard. Desktop notifications can be enabled for DMs, too, if you really want to never miss a message.

Toward a platform-less messaging future — Messaging has become a staple of many of Facebook’s brands — WhatsApp, Instagram, and Facebook all have dedicated messaging services with tons of users. Mark Zuckerberg has big plans for cross-platform messaging somewhere down the line. Bringing Instagram DMs to the desktop seems like a pretty strong move toward that future.

This has been a long time coming — It’s long been speculated whether or not Instagram would ever bring DMs to desktop browsers. Self-identified “reverse-engineer” Jane Manchun Wong noticed Instagram testing the feature as far back as February of 2019.