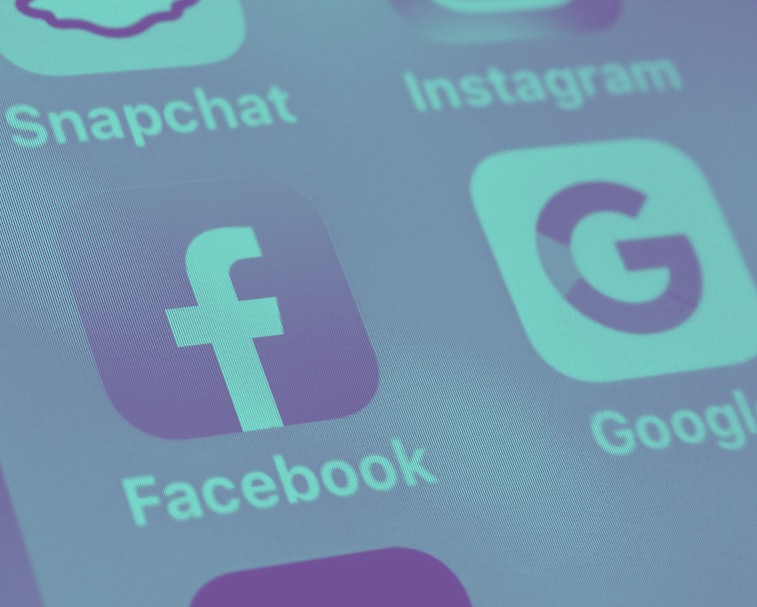 Japan is taking regulatory steps to prevent big tech firms from abusing their market dominance, help smaller companies remain competitive, and let end-users request that companies stop using any data they have on them.

More transparency — Reuters reports that the new law will require companies like Amazon, Apple, Google, and Facebook reveal the terms of their contracts with customers and, more vaguely, report details about their business operations to the Japanese government. It’s unclear what the thresholds are for having to comply, but presumably the regulations will also apply to future tech giants.

Japan’s GDPR? — Japan’s also relooking its personal information protection law such that end-users will be able to ask firms to stop using their data. That sounds like the Japanese equivalent of the EU’s right to be forgotten regulation.

Earlier this year the island nation passed new legislation limiting how much mobile network operators can discount handsets, in a move some argued could hurt iPhone sales in the region.

The price of personal — While they’re at it, Japan’s Fair Trade Commission is also revising the island nation’s anti-monopoly law to consider the value of end-user personal data when ruling on proposed mergers.

It’d be great to see that sort of revision to U.S. antitrust laws which still focus on whether a merger will result in lower prices for consumers. It’s a yardstick that isn’t much use when assessing products that are ostensibly free like, you know, social media networks, image-sharing services, and instant messaging platforms.