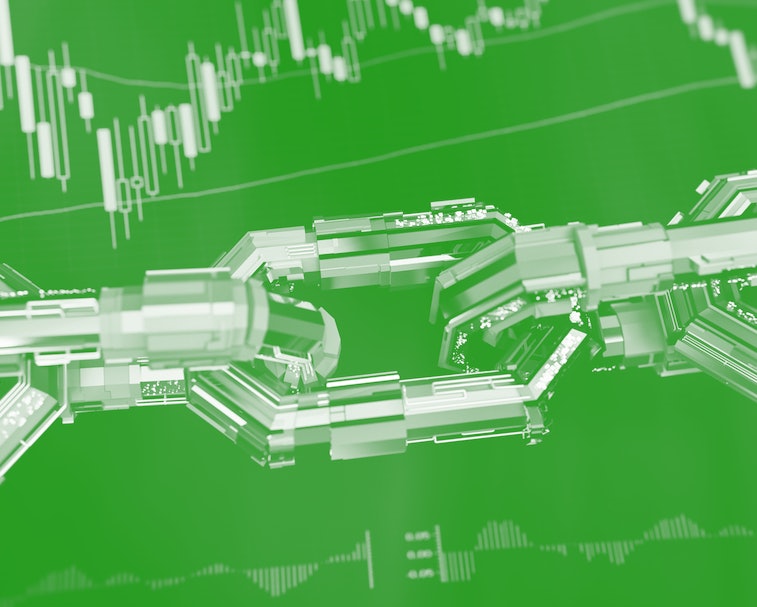 Kickstarter riled a huge portion of its user base back in December with the company’s sudden announcement of plans to transition their platform onto blockchain technology. Among the many concerns about such an abrupt and dramatic back-end shift was the apparent fact that the Kickstarter community had virtually no say in the matter. In a good turn, it seems like the platform has listened to the response, and is adjusting its plans accordingly while also making sure everyone knows it will employ some kind of blockchain-based tech in the near future.

“We have many ideas about how a new protocol can help creators and backers, and we initially thought that a white paper would be the best way to communicate these thoughts. It's clear to us now though that before we do anything else, we need to listen to your feedback so that we can better address your concerns,” reads a blog post published by the company earlier today entitled, “We Won’t Make Changes to Kickstarter Without You.” According to the update, a four-step program is being proposed to more carefully make their leap onto the blockchain.

The four steps — So what is Kickstarter’s new plan moving forward? First off, they pledge that Kickstarter.com will not be moved onto the blockchain protocol until it is thoroughly tested. “We’ll never put your livelihoods at risk by making you try something untested,” reads the update. “We’re going to invest in experimenting, by supporting an independent organization in its effort to build new infrastructure that has the potential to serve more of the creative communities who aren’t fully served by crowdfunding today.”

Ahead of the transition, Kickstarter is creating an advisory council “made up of a diverse range of Kickstarter users and participants to inform our next steps.” They have also promised that the new organization overseeing the blockchain transition will, like Kickstarter itself, be a Public Benefit Corporation, meaning it will function with a built-in legal mandate to provide societal benefits.

A bit murky at the end — Finally, Kickstarter acknowledges one of the biggest criticisms of its blockchain plans: the potential environmental impacts from the massive amount of computer power required to run such a system. “We agree with what we've heard—offsets are not enough. So we're not relying on offsets alone,” they write, adding that they “will not build the protocol on a carbon-intensive blockchain.”

Of course, if that last action plan strikes you as a bit unclear, it’s because it is. Kickstarter didn’t elaborate any further on exactly how it will address the blockchain’s ecological ramifications, so it remains to be seen if they can make good on this promise — along with the other three.