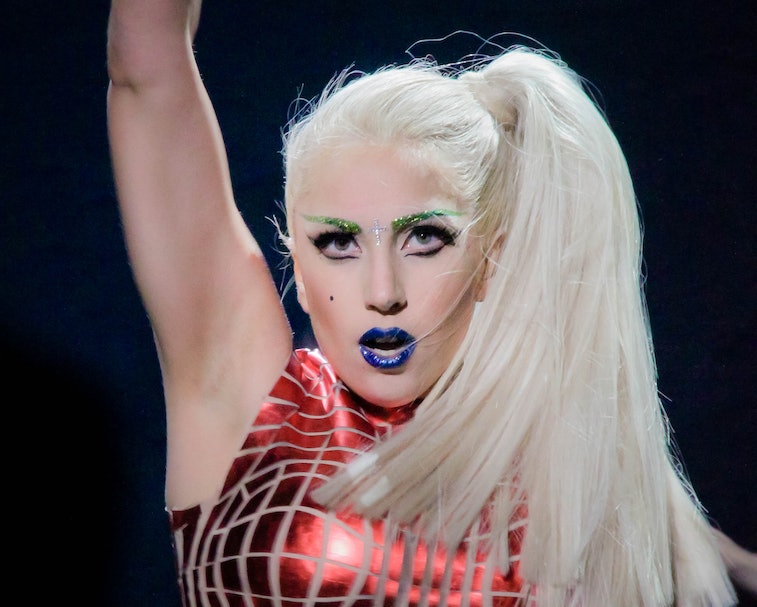 The hackers who stole 756 GB of files from law firm Grubman Shire Meiselas & Sacks mean business. After their initial demand of $21 million wasn’t met, the group known as “REvil” or “Sodinokibi” leaked 2.4 GB of the firm's files on Lady Gaga, according to Rolling Stone. Given the firm’s inaction, the group has now increased its ransom demand to $42 million. Oh, and in case you thought this story couldn't get stranger, the group also claims to have damning information about Donald Trump.

Millions of reasons to be upset — REvil, disappointed in Grubman Shire Meiselas & Sacks' unwillingness to bow to its demands, released a brief statement on Thursday. The group doubled the quantum of the ransom it initially demanded while also leaking several sensitive files regarding Lady Gaga. The files cover various contracts and confidentiality agreements as well as reimbursements to Jeff Koons, the artist behind the Artpop album cover. The files are hardly damning. In fact, they're rather dull. The Grammy and Oscar-winning performer has suffered more worrying leaks pertaining to her upcoming album, Chromatica.

No negotiating with terrorists — In a statement to Rolling Stone, the law firm claimed to be working with law enforcement (which the FBI did not confirm or deny): “We have been informed by the experts and the FBI that negotiating with or paying ransom to terrorists is a violation of federal criminal law. Even when enormous ransoms have been paid, the criminals often leak the documents anyway.”

Trump’s next — The statement from the hackers also provided a one-week deadline for the new payment. If no payment is forthcoming, REvil is threatening to leak documents it says could be damaging to Donald Trump. Though considering the scandals Trump has already survived, one has to wonder what sort of revelations could actually bring him down. Perhaps we'll find out next week.