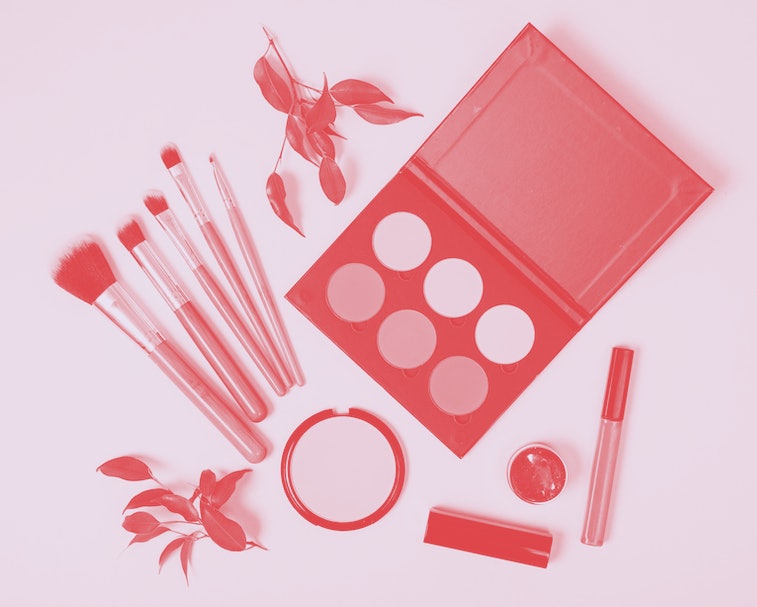 Augmented reality has become an asset for many makeup companies and apps. By way of this technology, curious people can try a whole gamut of lipsticks, eyeshadows, blushes, contouring techniques, hair dyes, and more without ever physically executing the task (and enduring any mishaps).

Pinterest has joined the virtual makeup game. From now on, you can try lipsticks by Urban Decay, Sephora, NYX, and other brands through the website's Try On feature. The new tool is brought to you by Lens.

After activating your Lens camera, you can enable Try On to see what color works for you. If you dig it, you can buy it. Pinterest enlists the brand name, code (if applicable), and price below the Try On screen.

Check colors on similar tones — The Try On feature works with Pinterest's skin tone range. If you want to know what a particular shade looks like on someone with a tone similar to yours, you can go through sample images curated by Pinterest. It's similar to Fenty Beauty's tray that lets you check how foundations, blush colors, and other products translate on different complexions.

Bonus feature — There is a bunch of compelling criticism against skin altering filters enabled by various camera apps, including Instagram. But Pinterest, in an effort to dodge such issues, the Try On feature won't have filters that smooth your skin out to the point where there's no discernible difference between your texture and that of a marshmallow's. It's an integrity move by the website and bound to win positive reviews among Pinners.

Pinterest's Try On feature is similar to features introduced by the likes of YouTube, Amazon, L'Oreal, Benefit, Neutrogena, and others. It won't radically change the makeup industry or shoot Pinterest up the ranks but it will definitely win the hearts of thousands of Pinners who'll appreciate more versatility for their boards.