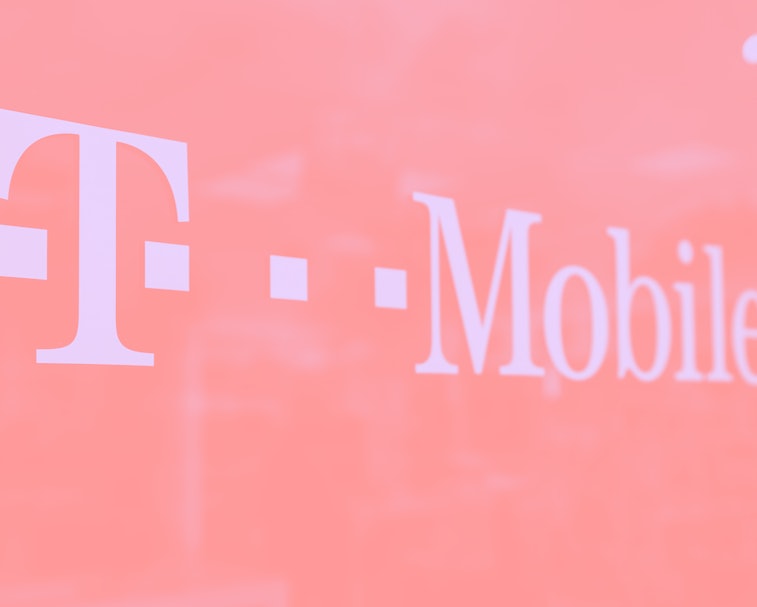 Internal documents leaked to The Verge show that T-Mobile, back in 2015, evaluated the possibility of merging with Comcast after doing so with Sprint. The moves would be intended to sell T-Mobile when its growth plateaus and the company has reached its maximum value.

The documents undermine the message T-Mobile has presented to regulators, arguing that a roll-up with Sprint would enable the two companies to better compete independently against Verizon and AT&T.

“Play towards cable merger” — The documents were intended to provide executives an overview of the company’s market position and paint a picture of the nation’s third-largest carrier growing until it flatlines around 2018. After that, besides buying the distressed Sprint, the documents suggest T-Mobile stop reducing prices for consumers before selling itself or else the carrier might end up in a price war (and thus not attractive to potential acquirers).

T-Mobile is owned by Deutsche Telekom, and the documents explicitly say that once value is maximized, loose regulation in the U.S. could make it easy to sell off the carrier for a large profit. Comcast is identified as the safest bet for regulatory approval because it doesn’t already own a wireless network.

Consolidation is the word — Consolidation is a strategy for shareholders to maximize their return on investment but it comes at a cost. Among other things, there’s concern that the combined company would end up less innovative, which attorneys general have used to argue against the T-Mobile/Sprint merger. T-Mobile would cease to be an underdog fighting for market-share so it would be less motivated to push the industry forward, or so the thinking goes.

In any case, now that these documents are out, T-Mobile’s message of a strong, independent third player feels quite a bit thinner.