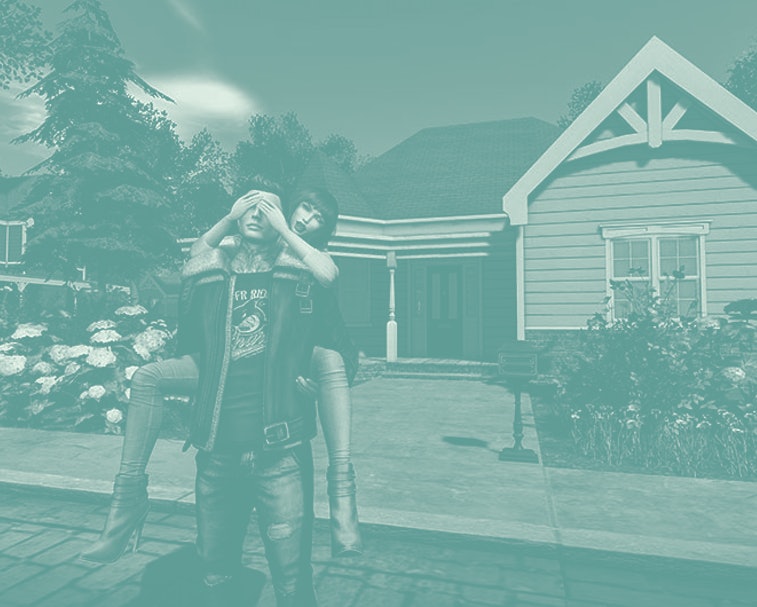 Philip Rosedale, the original founder of the game Second Life, is returning to his company to take on Big Tech’s metaverse ambitions. Rosedale stepped down from his role as CEO of Linden Lab — the company that produced Second Life — in 2008 and returned as Interim CEO for four months in 2010.

Rosedale will be serving as a “strategic adviser” for Second Life, The Wall Street Journal reports, after spending more than a decade away from the company. He’ll attempt to guide the company through expansion as the idea of the metaverse gains deeper traction in tech circles and in the public.

Second Life is far and away one of the most important metaverse examples that exists today, a full-fledged virtual world that managed to attract users well before the idea was even a seed in the back of Mark Zuckerberg’s head. Though the software has never managed to take off in the way something like Roblox has, it’s difficult to overstate Second Life’s impact.

Metaversal beginnings — Rosedale is a metaverse pioneer in the fullest sense. He formed Linden Lab (now Linden Research) at the turn of the 21st century with the express intent of creating an immersive virtual world. And then he made that actually happen.

Millions of people registered for Second Life between its first release in 2003 and 2010. Its monthly active user base fluctuated, though, with some reports claiming no more than 600,000 people were consistently logging in by 2013.

Second Life is pretty much exactly what Zuckerberg envisions for Meta’s future. New players create an avatar and then do… well, just about anything they want. It’s a full virtual world. Feel like opening a virtual real estate company? Sure, why not. Second Life even allows players to withdraw in-game currency in real-world currency — a feature no other virtual world of its scale can boast.

The metarace is on — Now that Meta has pivoted its entire personality toward the metaverse, the idea has very suddenly hit the mainstream. Second Life hopes that’s good news for its business, too. Rosedale’s return, the company thinks, could prove beneficial for upward momentum.

Second Life is nowhere near as popular as Meta, which has literally billions of active users around the world, but its head start in actually having a metaverse project could prove to be a significant advantage. Linden Research believes improving the existing experience and modernizing its offerings can easily bring in a more active user base.

Rosedale’s approach to expanding the metaverse is also rooted in far less invasive business practices than Zuckerberg’s. He says tracking user behavior to target ads, for example, would be harmful in the metaverse. “I think there is a real genuine, existential risk associated with how that gets done,” he said.