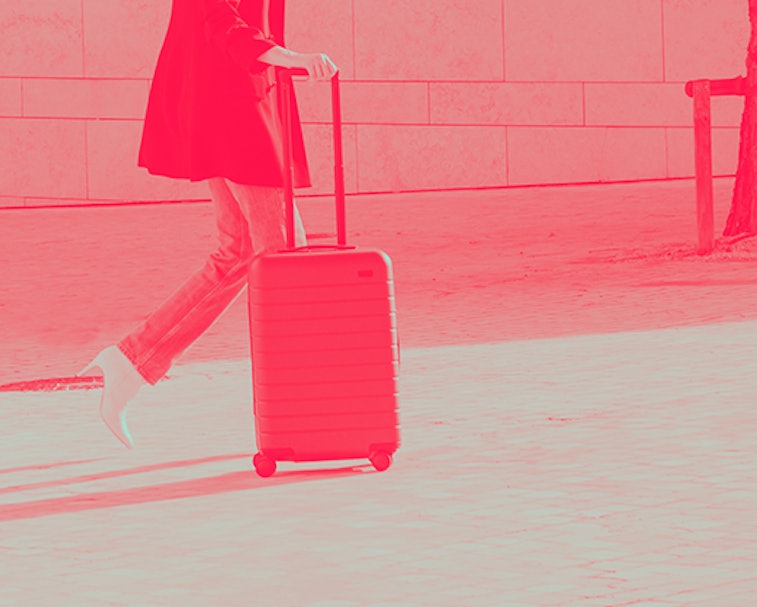 Steph Korey, the CEO and co-founder of luggage startup Away, is resigning as CEO, effective immediately.

She will be replaced by Stuart Haselden, Lululemon Athletica’s chief operating officer. Korey isn’t going anywhere just yet, though: she plans to stay on the company’s board and continue acting as executive chairman of Away.

The move comes just days after The Verge published a condemning report about Away’s workplace culture. The report details various occasions on which Korey treated her employees with disrespect, including harmful Slack messages and instances of extreme micromanagement.

Not surprising — Korey has already made it clear she regrets her behavior. She tweeted a statement on Friday, captioned “Making things right at Away.” In the statement, Korey said she was “appalled and embarrassed” reading her past comments to employees.

She went on to say that she has been working hard at becoming a better leader since the reported incidents. “It was wrong, plain and simple,” she stated. She continued by promising to do better for her team in the future.

Still at the company, though — And in a leadership role, at that. Fessing up to your poor leadership is only half of a solution; stepping down as CEO is not much of a consequence when you’re still acting as an executive chairman for the company’s board. Despite her harmful leadership strategies, Korey will continue to have a high level of input for the business — and she’ll continue to profit as such.

More like this
Will Gendron
3 hours ago
Culture
What in the world is going on with Celsius?
Andrew Paul
6.24.2022 4:05 PM
Roe vs. Wade
SCOTUS just overturned Roe v. Wade, here's how to fight back
Andrew Paul
6.23.2022 8:23 PM
Rollout
Toyota recalls new bZ4X electric vehicle after wheels start falling off