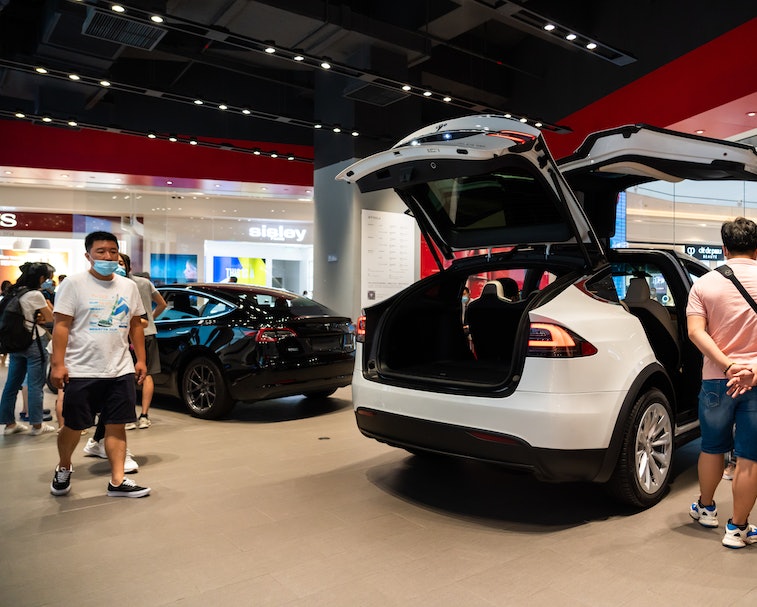 Tesla has stopped offering its "no questions asked" 7-day return policy. CEO Elon Musk had touted the unique guarantee as a show of confidence in the quality of his company's products, but the change in policy comes at a time when the automaker is dealing with mounting complaints about the quality of some of its recent cars. The move does the exact opposite of instilling confidence.

“Owning a Tesla vehicle means you are driving one of the most advanced, best performing and safest vehicles available. We are confident that you will feel great about your new vehicle, and so are giving you time to experience and enjoy your new Tesla. Subject to the terms and conditions of this policy, if you are unhappy with your vehicle, you may return it to us within seven (7) calendar days.”

There was always the caveat that the car must be returned with no damage and less than 1,000 miles on the odometer to get a full refund, so it wasn't exactly possible to do a coast-to-coast Cannonball Run with one of the cars anyway, if that's an idea you ever had.

According to Electrek, there isn't a new stated policy to replace the 7-day offer, and dissatisfied buyers will be referred to Tesla's service department if they want to return a vehicle.

If Tesla's cars are so good, surely consumers weren't returning them often enough to warrant killing the generous offer?

Where's the confidence? — Except, Tesla has been running into a lot of quality-control issues with the new Model Y, including problems with the exterior paint and misaligned doors — not to mention the incident when the sunroof flew off one owner's car while he was driving down a highway. It's possible that the company hopes it can dissuade nervous customers from returning their vehicles for a refund when they have to actually speak to an employee.

The 7-day return policy was appreciated by customers exactly because of those issues — it can take multiple days of driving to actually identify problems like leaking windows. The company often identifies issues in its first cars to roll off the line and then fixes its manufacturing process to remedy them in later vehicles.

Tesla is obliged to fix faulty cars, but it's notoriously slow at completing such repairs and doesn't authorize third-party shops to fix its vehicles. Owners have reported waiting months or even up to a year for Tesla to complete requested repairs.

Competitive concerns — By offering a generous policy, customers were more willing to forgive Tesla for any issues. The company is lucky that other automakers have been so far behind in electric, but it can't afford to continue this way as they start to catch up.