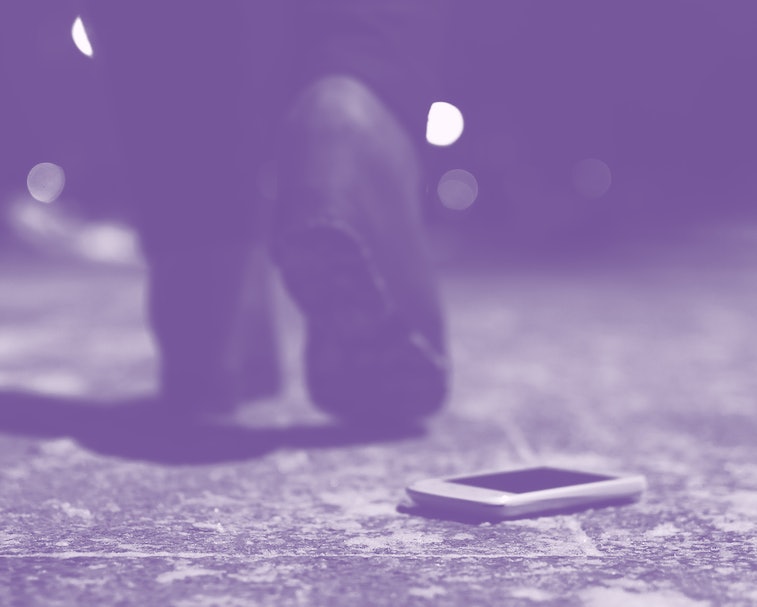 The Electronic Frontier Foundation (EFF) has filed an amicus brief with the Supreme Court calling for the “abandonment doctrine” to no longer apply to mobile phones. The doctrine allows law enforcement to search/enter into evidence items deemed to have been abandoned, typically during a chase. Given the amount of data smartphones host nowadays, the non-profit EFF (think the ACLU for tech) doesn’t believe law enforcement should be able to access these devices without a search warrant.

Small v. United States — In the case that's set the EFF down this path, a high-speed chase around Baltimore saw a robbery suspect flee his car. Police found abandoned clothing and, hours later, a cell phone believed to belong to the suspect, Mr. Small. Through one of the phone’s contacts, they were able to find him.

A Fourth Circuit court subsequently upheld the warrantless search, despite the phone being found far from the rest of the impounded evidence. Allowing police to search phones deemed "abandoned" without a warrant risks creating awful incentives for law enforcement, while also further reducing the already eroded privacy of private citizens.

Precendent suggests privacy comes first — The EFF is asking the Supreme Court to review this case to provide clarification on precedents that pre-date smartphones. Upon review, the organization believes the court should “hold that owners of cellphones maintain an expectation of privacy in the contents of phones outside their immediate possession.”

In a statement by the EFF the organization contests that “phones are unlike any other object that individuals might carry with them and subsequently lose or even voluntarily abandon," and that a previous case that's come before the Supreme Court saw the court agree.

"Even when it’s arguable that the owner ‘abandoned’ their cell phone, rather than simply misplacing it, police should be required to get a warrant to search it.” As the EFF points out, losing a phone is bad enough without having to worry that the police will be able to go through it with carefree abandon.