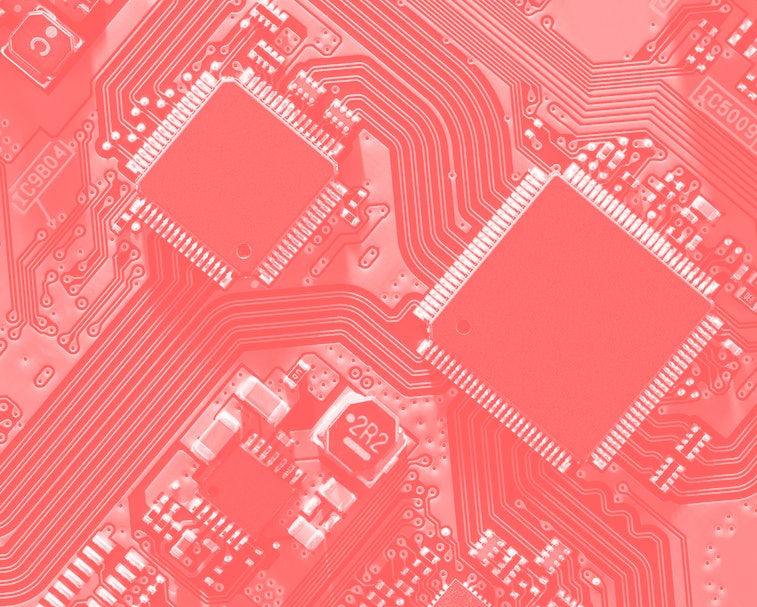 On Thursday, the Commerce Department released a list of 77 companies that are being added to its Entity List, according to Reuters. That's the same list that's caused headaches for Huawei, and seen the use of its hardware in 5G infrastructure banned in the U.S. and parts of Europe, and left its smartphones without Google's suite of apps. Of the dozens of new additions to the blacklist are 60 Chinese companies, including drone maker DJI and China’s top chipmaker Semiconductor Manufacturing International Corporation (SMIC). The fine print, however, won’t mean huge changes for the manufacturer. At least, not yet.

China’s best is a little behind — Though SMIC dominates in China, it’s notably far behind the likes of Intel, Samsung, and Taiwanese Semiconductor Manufacturing Company (TSMC) — the last of which has indirectly suffered from the Huawei ban. Still, the company supplies the likes of Qualcomm and is China’s greatest hope for self-sufficiency. Putting pressure on SMIC would be a transparent attempt to slow the company’s growth if this announcement wasn’t lacking teeth.

When you get down to the nuts and bolts of the Entity List, SMIC’s inclusion starts to feel more like a sham and a bit of bluster. The company will only face a higher review standard when requesting licenses for U.S. equipment below 10 nanometers, which was probably already happening.

In a statement to Reuters, Republican Congressman Michael McCaul agreed with Reinsch and said he has “concerns [that adding SMIC to the list] undermines the intent, and may create an exception for malign actors to evade U.S. export controls.”

Nonetheless, SMIC and Chinese officials are taking the announcement seriously. The company maintains it has no military connections while government officials have decried America’s “oppression” and “suppression” of Chinese companies. While there are plenty of real reasons to go after Chinese companies and bad actors, the growing blacklist is just a show of force meant to preserve American exceptionalism.