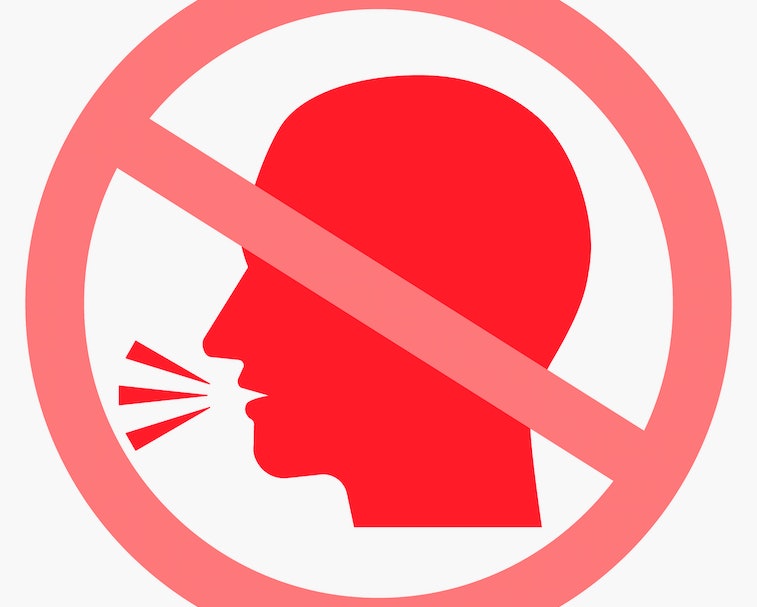 Over the past few days, peeks into the r/WallStreetBets Discord server have revealed a fast-paced environment evocative of professional trading floors. A major difference? The day traders couldn’t stop spewing racial slurs. Discord has banned the server for the financial vigilante subreddit after repeated reports about discriminatory language, according to The Verge.

I bet you’re wondering how we got here — Originally, r/WallStreetBets was simply a self-described 4chan-Bloomberg Terminal hybrid. A year ago, the early inklings of a bullish run on GameStop appeared on the subreddit. When subscribers learned of a plot to short the company’s stock, they collectively drove up the stock price, swindling detested short-sellers out of $5 billion as of Tuesday.

Not too different after all — In order to have enough money to effectively carry out something like this, even as a group of retail investors in the more accessible day trading world, it’s likely that r/WallStreetBets is just as lacking in diversity as its professional counterpart. Wall Street is still far from a non-toxic place to work, but it’s at least less openly discriminatory than in decades past.

In a statement to The Verge, Discord makes clear that the server was not banned due to its financial activity:

The server has been on our Trust & Safety team’s radar for some time due to occasional content that violates our Community Guidelines, including hate speech, glorifying violence, and spreading misinformation. Over the past few months, we have issued multiple warnings to the server admin.

Today, we decided to remove the server and its owner from Discord for continuing to allow hateful and discriminatory content after repeated warnings.

It's hard to keep up — Before you reach for your tinfoil hat, The Verge was able to get access to the server and can confirm that racial slurs were commonplace. On Wednesday, the subreddit went private for an hour before opening back up with a statement from moderators, also confirming the issue.

The statement claims that Discord "did us dirty" by punishing everyone for the behavior of a fraction of participants. It also acknowledges that the size of the server prevented them from being able to catch every instance of bad behavior, even after automating some safeguards. They will now focus on their official Twitter handle to better represent the group to the media and general public.