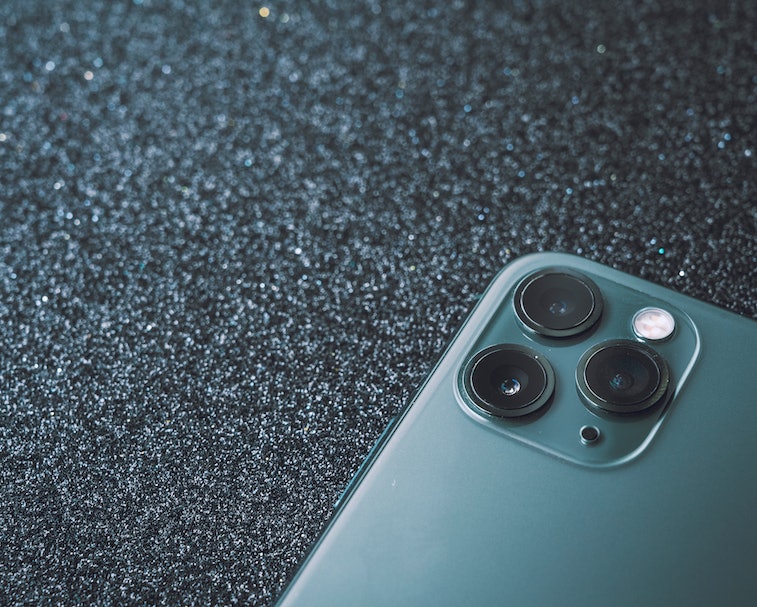 Apple came out with a special “midnight green” color for its iPhone 11 Pro and Pro Max, and in a recent interview with Nikkei Asian Review, the supplier of the ink said its intense attention to detail impressed CEO Tim Cook enough to make the new color happen.

Making ink for Apple isn’t easy — Japan-based Seiko Advance provides all four color options for the Pro-model phones, something the company says was a hard-fought achievement.

When it first pitched Apple on supplying ink for iPhones in 2011, the company lost out because it failed to meet Apple’s “hundreds of different quality criteria.” Even for ink, Apple doesn’t budge. Seiko spent four years afterward perfecting its manufacturing process, finally landing a win when Apple chose it to provide ink for its black iPhones.

"[Now] we are the sole supplier of colors for the iPhone 11 Pro and iPhone 11 Pro Max," Yukinori Kabe, a sales manager at Seiko, told Nikkei.

Producing green ink sustainably — Apparently manufacturing green ink is known to create pollutants that had to be addressed, especially for a company like Apple that markets its efforts in sustainability. Seiko’s president Toshio Hiraguri told Nikkei his company developed a way to manufacture that’s both cleaner and produces more color-accurate inks. He said Seiko is the only ink manufacturer in the world to use a clean room that controls for temperature and humidity. Clean rooms can force polluted air into a filter so that it doesn’t get outside.

With its quality and environmental impact meeting Apple’s standards, the small company was able to go from providing no colors for iPhones to providing four, one of which was completely new.

"Cook showed us his attitude to deal with any company with high technology," said Kabe. "However small you are, Apple will be your customer if you have outstanding technology."

Apple doesn’t break down iPhone sales by individual colors, but at the time of its launch, analyst Ming-Chi Kuo predicted strong demand for the midnight green color. It drew strong reactions because, among other reasons, it doesn’t pop quite as much as finishes offered on the lower-end iPhone 11 models.

More like this
Sam Hill and Raymond Wong
13 hours ago
Guides
How to change your iPhone photos from HEIC to JPEG
Andrea Carrillo
6.23.2022 5:30 PM
Design
Protect your crypto with The Hundreds’ ‘Adam Bomb’ wallet
Maya Ernest
6.22.2022 5:00 PM
Design
The ‘Monster Hunter’ Kongari Meat pillow will be the prime cut of your home