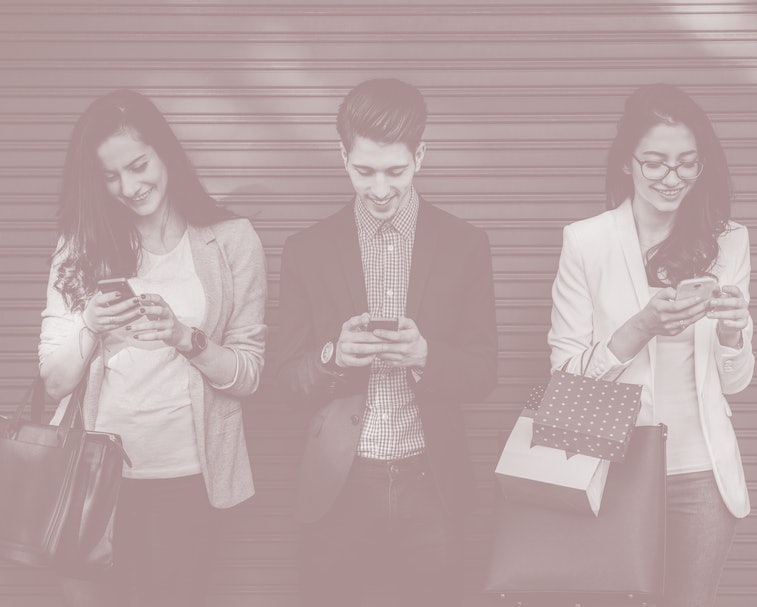 If you’re active on Twitter there have probably been some posts you either took down shortly after publishing or opted not to send into the digital ether.

The common thread in those situations is likely that the post in question was too, um, niche for public consumption, in which case a limitation on the people who can actually view said post might be useful. Well, after teasing the idea of an alternative feed last summer, Twitter is now officially introducing the option to some users.

Twitter Circle functions in a similar way as Instagram’s “Close Friends” feature, which was introduced in 2018 and allows users to fine tune their audience by adding profiles to a smaller friends list. From there, users have the ability to share stories with their entire following or to their curated selection of close friends.

As outlined in the tweet above, Twitter Circle will let certain users create a list of up to 150 people for a more intimate posting experience — when typing out a tweet there will be an option to either upload to the general timeline or to this newly created list. Tweets reserved for these circles will be accompanied by a unique marker and will not be re-tweetable.

Is it really necessary?— At this point many people are already part of group chats and closed DM groups geared around a certain topic. The kinds of tweets that users would send to their circles are probably being circulated in these private chats already.

One benefit that stands out is organization, however. If you’ve ever been part of a group chat on any form of social media, then you’re probably aware of how things can devolve into chaos. Twitter Circle seems like it would be a streamlined — and potentially organized — alternative to a group chat.

The announcement for the new function arrives on the heels of another feature that is reportedly in the works: an edit button.