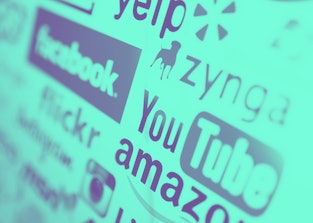 The number of email addresses, usernames, and passwords exposed in Zynga breach.

Zynga, the name behind several popular games such as Farmville and Words with Friends, first announced back in September that some accounts may have "been illegally accessed by outside hackers." According to the company, this specifically affected Words with Friends and Draw Something players. Now, months later, a report from Have I Been Pwned? reveals the staggering extent: 172,869,660 accounts.

Yikes — Hackers were able to obtain the login information of the compromised accounts, including email addresses, passwords, and usernames.

When it was first announced, Zynga said it did "not believe any financial information was accessed," and said it would take steps to protect the affected accounts and notify users. Regardless, if you've ever signed into either of those games, now seems like a pretty good time to change your password.