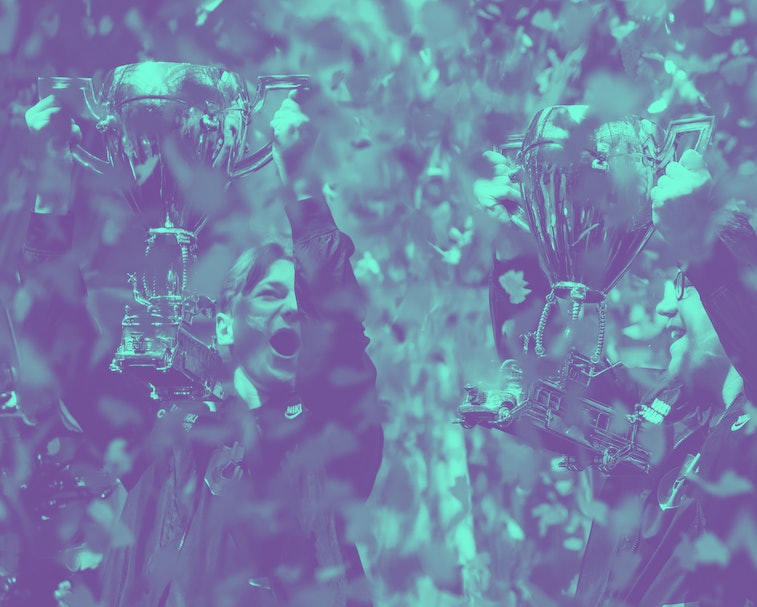 SuperData's end of the year review is here and it looks like there's some good news for the free-to-play Fortnite and its fans. According to the research firm, Fortnite bagged the title of the biggest earner in 2019 by raking in $1.8 billion last year. The research indicates that Fortnite's status among players has finally stabilized, bringing it close to other big names like Pokemon Go.

Lower revenue and still #winning — The good news comes with a caveat, of course. The revenue for Fortnite in 2019 is 25 percent lower than the $2.4 billion it made in 2018.

SuperData, which covers digital video gaming expenditure, noted that this process is called "stabilization." It’s nothing to worry too much about as it normally happens after a video game has a strong and successful launch.

A busy year — If you're not familiar with the game, you might still have some proximal awareness of it through memes and internet jokes (and those insanely popular dance moves). The game's developers have been working hard on securing a stronger spot in the market by striking multiple partnerships with John Wick, Star Wars promotion, The Avengers, and Marshmello.

By way of these deals, Fortnite won the hype it needed to get more players and thus more exposure. And it turns out that Fortnite fans are more than OK with buying in-game content. That much is evident in SuperData’s encouraging review. Now that 2020 is here, let’s see how the new year turns out for the battle royale phenomenon.