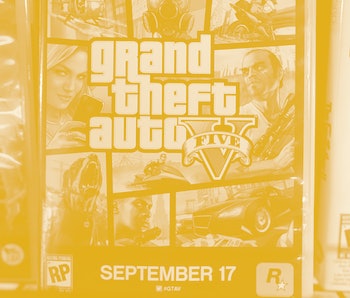 Market research agency, The NPD Group, shared a list of the top 20 video games of the past decade with GamesIndustry.biz this week. Topping the list, Grand Theft Auto V confirmed its status as the most profitable entertainment title ever, based on dollar sales. Ten out of the other 19 games are part of the Call of Duty franchise, which scored seven titles in the top 10.

The GTA V star power — GTA V earned the moniker of the most profitable entertainment title nearly two years ago with 90 million sales totaling $6 billion in revenue. Minecraft and Tetris have sold more copies, but at a lower price point. As of November 2019, a total of 115 million copies of GTA V have been sold since its 2013 release.

Call of Duty was a heavy-hitter in the 2010s in sheer volume with all of the “Black Ops” games snagging top 10 slots. Red Dead Redemption II and Minecraft managed to round out the top 10 in the seventh and tenth positions, respectively. The data covers 2010 to 2019, but digital sales tracking reportedly began in 2012 to compile this first-person-shooter-heavy list: