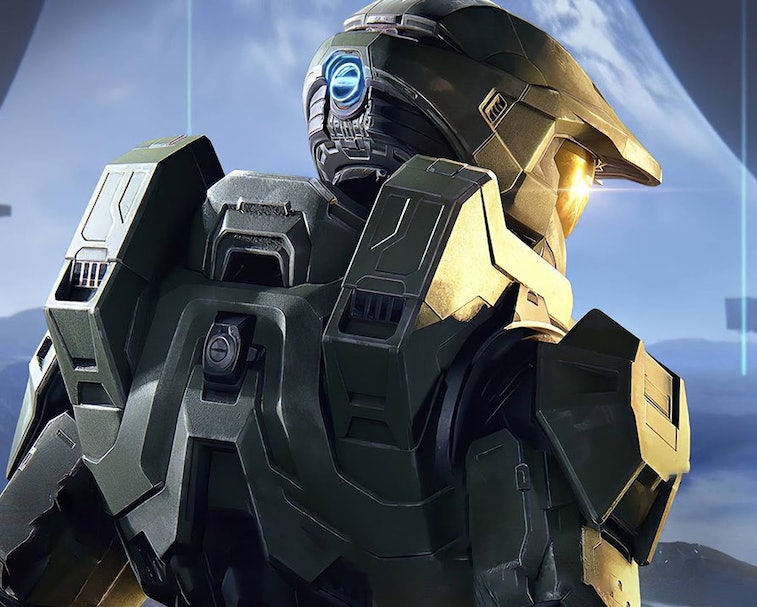 Halo Infinite's multiplayer might be kinda dead, but one modder has given you an excuse to revisit its campaign. That tinkerer, who goes by the name "OpulentHalo," has released a mod that allows you to play the entire campaign from a third-person perspective.

For context, like its predecessors, Halo Infinite does feature a third-person chase camera. However, it's only usable when carrying some of the game's bigger weapons, a feature introduced in Halo 3. If you're willing to mess around with Halo Infinite — and we should warn you now to only use these mods in the game's single-player mode, unless you want to face the banhammer — you'll need to download a tool called the Infinite Runtime Tagviewer as well as the mod itself.

In order to activate it, you must go to one of the game's Forward Operating Bases, add it to your "pokes," and then trigger it from there. OpulentHalo has provided a helpful video tutorial for those of you visual learners out there, so check it out.

While this might make for some cool montages, it isn't a particularly effective way to play the game, as you won't be able to use scopes or aim down sights with precision weapons, so we recommend sticking to rocket launchers and the like. Also, if you quit the game, you'll have to do the same process again to activate it, but such is the way of the modder.

Halo Infinite has had a somewhat rocky go of it lately, as developer 343 Industries recently apologized for some of the game's perceived shortcomings. Though the game received generally positive reviews when it launched last year, it also lacked several key features expected of the long-running franchise, including campaign co-op and Forge support. Despite the fact that the game launched over six months ago, we still don't have either mode, or even a release date for either. Judging by 343's previous work, however, it'll emerge eventually — but whether or not Infinite will still be relevant by that time is ultimately out of their hands.