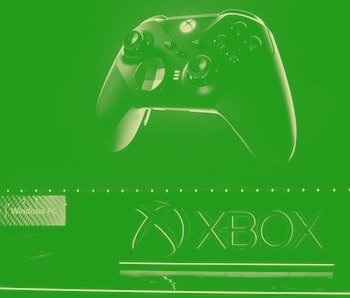 We've had the Xbox, the Xbox 360, the Xbox One, the Xbox One X, the Xbox One S, and now... the Xbox? Yes, according to a Microsoft representative who recently chatted with Business Insider France, that's apparently accurate.

The name game — Unlike rival Sony, who has named each of its consoles sequentially from 1 to 5, Microsoft has never had a cohesive naming situation – which can likely be traced back to calling its second console the "Xbox 360" after fears that an Xbox 2 would sound "less" than a PlayStation 3. Then it went back to "Xbox One" necessitating fans to start calling its first console the "original Xbox." Now we'll have an "original Xbox," an "Xbox One," and an "Xbox." Will it be colloquially called "Xbox 2020"? Time will tell. All we can say for now is that we have a migraine thinking about it.

What else is coming? — While the naming scheme isn't the most logical, it is fairly clean as far as upcoming model numbers will be concerned. Will we get an Xbox Series S? An Xbox Series C? An Xbox Series 360? Time will tell, but presumably that's the idea. From now on gamers will just buy an Xbox the way they buy an iPad – as an appliance.