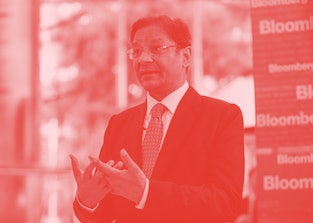 Roughly how much Nintendo would have had to pay in damages if it lost the case.

Nintendo just dodged a bullet that’s been heading for the company for seven years. Today a federal court overruled the Nintendo Wii patent case that could have cost Nintendo upwards of 10.1 million in damages.

Motion-sensing is too broad — The patent case, which iLife Technologies Inc. originally filed in 2013, alleged that Nintendo had stolen iLife’s motion-sensing technology to create the original Nintendo Wii controllers. Of the six patents iLife originally claimed Nintendo had breached, five were found invalid in 2016. In the case of the final patent, a Dallas federal court ruled iLife’s case to be much too broad.

Of the case, federal judge Barbara Glynn writes that “merely storing, transmitting, retrieving, and writing data to implement an abstract idea on a computer does not transform the nature of the claim into a patent-eligible application.

iLife’s patent wasn’t even for video games — iLife’s original patent, which it filed in 1999, was created to detect when someone falls and to monitor children for sudden infant death syndrome.

Its description covers a lot of ground: it processes “sensed dynamic and static accelerative phenomena as a function of at least one accelerative event characteristic to thereby determine whether said evaluated body movement is within environmental tolerance.”

Nintendo promises continued defense — If you’re going to go up against a company as powerful as Nintendo, you might want to bring a more precise argument. Nintendo's Deputy General Counsel Ajay Singh says: "We will continue to vigorously defend our products against companies seeking to profit off of technology they did not invent."