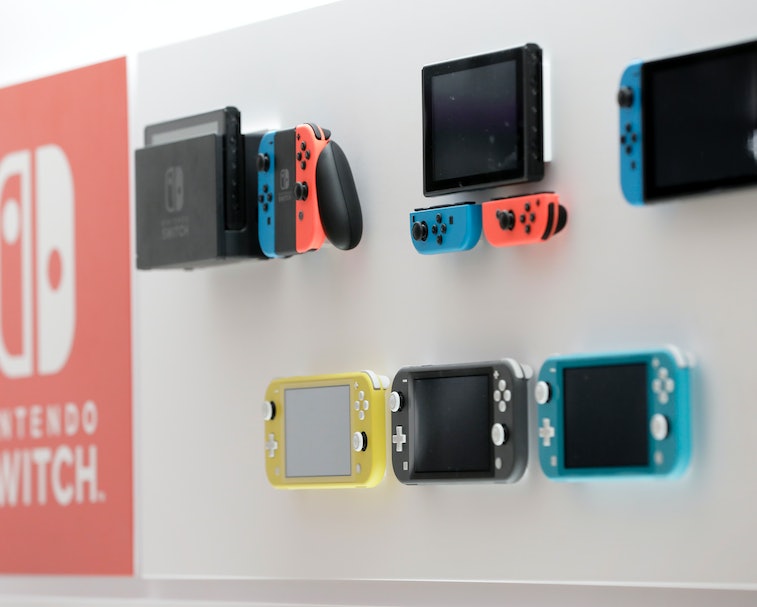 The spread of the new coronavirus is unpredictable and far-reaching, with consequences even beyond the illness itself. Nintendo announced today that shipments of the Switch and related accessories to Japan are delayed indefinitely. In its statement, Nintendo called the delays “inevitable.”

Could this affect other locations? — Nintendo hasn’t made any mention about delays in other parts of the world — but it’s definitely possible the delays will spread until the coronavirus has been controlled. One of Nintendo’s largest manufacturing locations is set to keep its doors closed until at least February 10, which could mean further delays no matter where you live. Some sources have hinted at the location being closed past February 10, too.

Some products are completely out of stock — The announcement also mentioned that Ring Fit Adventure, which was already out of stock in Japan, is expected to see a delay in getting back on shelves. The lovely forthcoming Animal Crossing-themed Switch was set to open for pre-orders on Saturday in Japan, but now there’s no date available for the special-edition console at all.