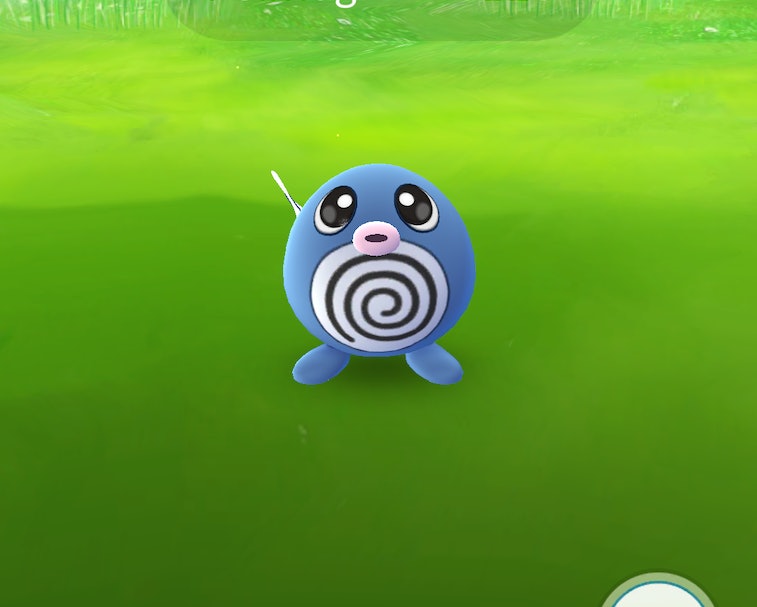 Pokémon Go, the mobile game that allows users to collect a variety of pocket monsters by interacting with their surroundings, has reversed course on its plans for post-pandemic gameplay. Go was released in the summer of 2016 and immediately captured the zeitgeist — just about everyone was stumbling around parks they had never set foot in before trying to get their hands on a Charizard.

Niantic, the developer behind the game, made headlines earlier this summer after announcing a number of changes related to Go’s so-called “interaction radius.” Prior to the pandemic users were able to explore a 40m radius in order to interact with other players, catch Pokémon, and partake in gym battles. Once the global pandemic started to take hold in March of 2020, they scaled that radius up to 80m in order to make the game more playable by spreading out the playing field. This increased radius allowed people to spread out and play at home while socially distanced.

In an announcement last night Niantic has now made the 80m interaction radius the baseline level for the game effectively moving away from a position it had previously been steadfast about.

Changes to the interaction radius took place this July, at first being implemented in the U.S. and New Zealand markets. A number of high-profile players along with members of the community took issue with these changes, which were aimed at incentivizing players to go outside and interact with other people once again. A lot of the criticism revolved around the safety of the community but also highlighted the fact that these initial updates during the pandemic made the game more accessible for those with mobility issues.

What about the other updates? — Aside from a larger interaction field, other changes like increased incense effectiveness and buddy Pokémon gifts were inserted during the early periods of COVID. The former made more Pokémon attracted to your position so that you could capture them within the confines of your home, while the latter ramped up the number of supplies your buddy Pokémon brought to you each day, again allowing people to stay put. It remains to be seen whether or not these aspects of the game will revert.

Even after all these years, Pokémon as an institution is rock-solid. The trading cards have never been more valuable and Niantic had plans to enter the hardware game to bolster its foothold in augmented reality. It’s refreshing to see a company willing to backtrack on a decision in the wake of an outcry from its users, even if it did take longer than it should’ve.