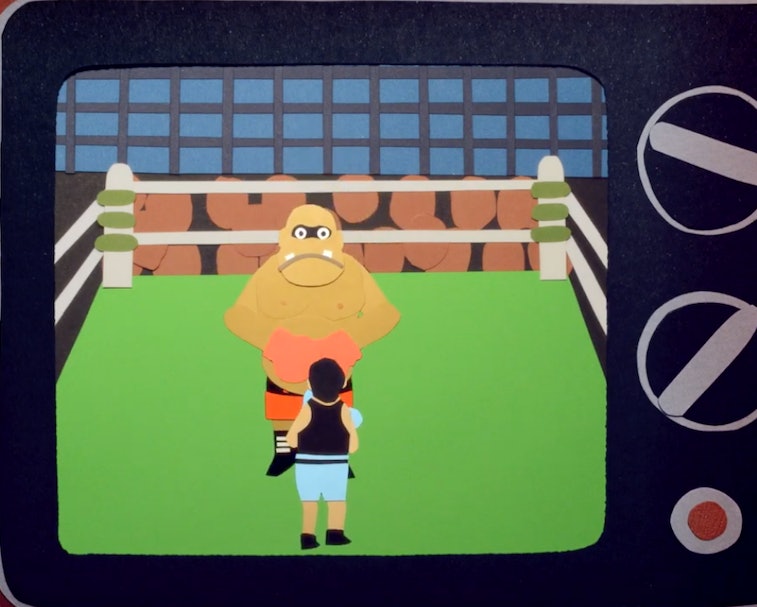 Minneapolis-based musician Jeremy Messersmith has released a new music video that shows a range of classic games from Sonic to Metroid, all in paper animation style. The song, aptly titled "Video Games," is bit of a melancholic reflection on life and how we all kind of yearn for the simpler times.

Lyrics like these give you a sense of what the song is about:

We're not crying — The background animations for the song manage to retain a childlike hope and innocence despite the lyrics, to bittersweet but beautiful effect. It reminds us of the reasons we play video games, or watch others complete speed runs. Because video games are one of the few things we can control. We can pause them, replay them, start them over, take them on in different ways, play them with friends, play them alone... and control is hard to come by these days.

It also helps that video games allow us to escape into alternative realities when this one gets overwhelming... which it's done a lot of late. And older games inspire nostalgia, which we know is a yearning for a time that never actually was, its rough edges having been buffed away by the passage of time and getting older. But let us have it, okay?

Messersmith created the song for his project Mixtape for the Milky Way, which he describes as "a celebration of sonic minimalism and introspective non-fiction songwriting."

The songs are all available on Spotify.