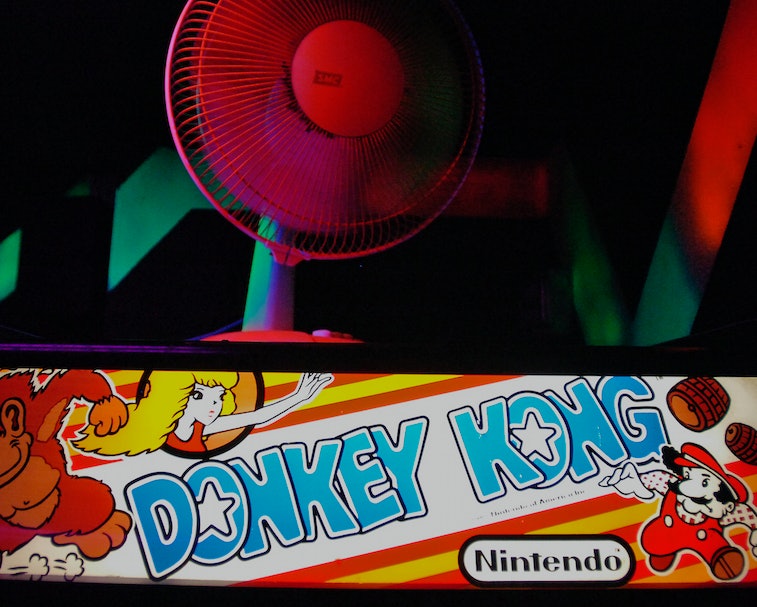 Nintendo only opened its Super Nintendo World theme park back in March, but it’s already announcing an expansion. A new Donkey Kong-themed area will open in 2024, featuring attractions like a rollercoaster, interactive experiences, and themed merchandise and food. Lots of bananas, we assume.

Located inside of Universal Studios Japan, the Nintendo theme park is more than your standard amusement park. Visitors can purchase “Power-Up Bands,” which turn the entire park into a game featuring hide-and-seek challenges and mini-games. Playing the games earns visitors digital rewards.

Brand loyalty — As Nintendo describes the Donkey Kong area, “Guests will be able to take a walk on the wild side through the lush jungles where Donkey Kong and his friends live.”

Theme parks are a lucrative way to monetize popular IP like Mario. They strengthen the characters too, as visitors have a fun time that immerses them in the universe and makes them even more loyal to their favorite characters. And they can introduce new, younger demographics to old franchises.

Ubisoft, the developer of games like Assassin’s Creed, has repeatedly flirted with the idea of opening its own park. And of course, who can forget Disney with its worldwide parks that serve as effective marketing for its content.

Potential rides — A leaked Universal patent from 2019 shows a unique rollercoaster ride system where a hidden set of tracks lives under fake tracks, which could allow for all sorts of surprising jumps and other scares. It’s been speculated that concept could potentially be used in the Donkey Kong area.

Other Super Nintendo World parks are expected to launch stateside in Los Angeles and Orlando within the next few years.